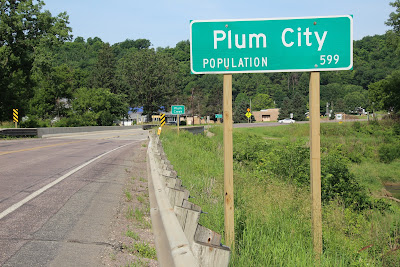 ★ The articles of incorporation of the Plum City State Bank of Plum City were approved in October 1909 by Commissioner of Banking M. C. Bergh. The bank had $10,000 in capital and about 25 incorporators. The bank closed July 15, 1930.

★ The death of Alouise Moser in 1866 was the first to occur in Plum City.

★ Frank A. Moser, Sr. was Plum City's "mechanical genius". He made for M. Linder the community's first "wheeled conveyance". The cart consisted had a packing box for its body and two wheels made of boards. Pulled by a "well-trained" ox, the vehicle "was warranted to make two miles an hour". As all groceries and other supplies had to be purchased at nearby Pepin (today about 16 miles by car), the handy device was "often borrowed by the neighbors".

★ Plum City's first schoolhouse was a log building. The first teacher was Miss Fannie Hunn, in the winter of 1872. A frame school house later replaced it; that building burned and was replaced with a two-story brick building in 1894. 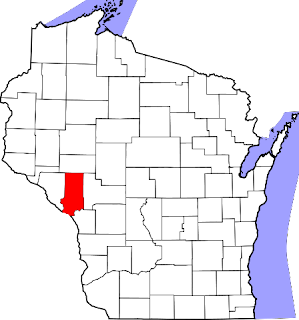 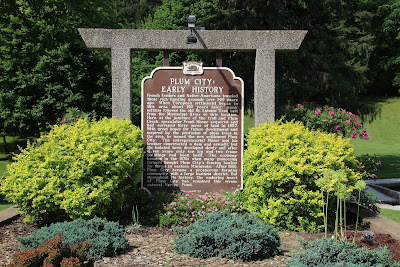 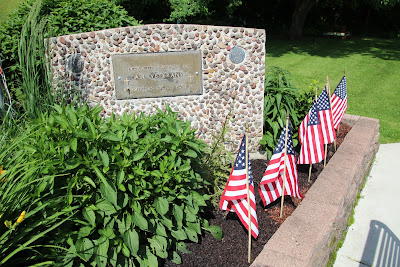 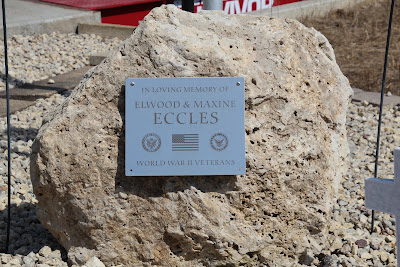 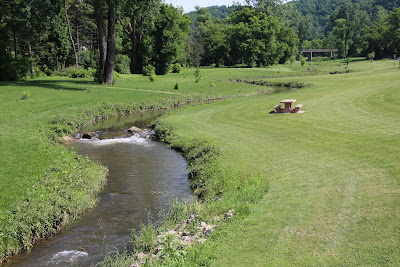 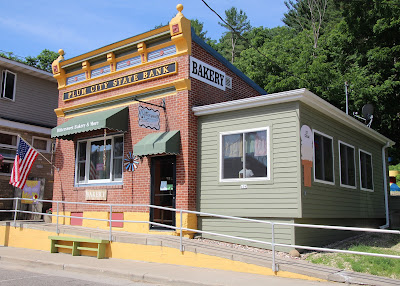 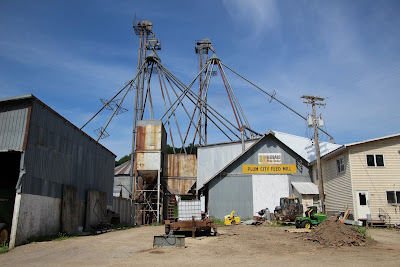 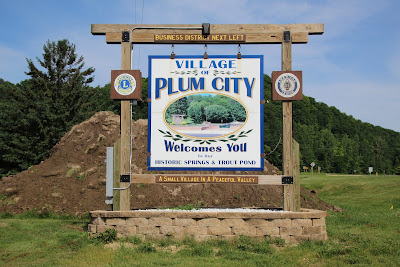 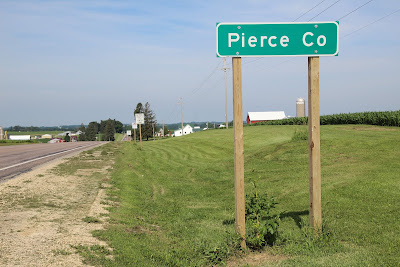