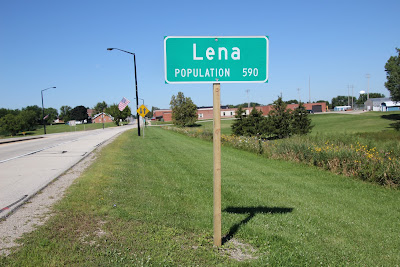 ★ In June 1903, Glode Nicholas Jr. and his fiancée Miss Mohr, took the train to Menominee to get married. They returned to Lena late that night, only to find a crowd of “admiring friends” to greet them. They were escorted home by torch lights and music. A surprise reception awaited the newlyweds, the festivities lasting into the wee hours.

★ On June 20, 1904, Dr. Henry L. Ward of the Milwaukee Public Museum, along with an entourage, arrived in Lena on the noon train to meet with Mr. and Mrs. Carl Schoenbeck. The group would then travel to Kelly Brook to spend a few weeks “collecting specimens of various kinds to enrich the already valuable collection send in from Oconto county”. Accompanying Dr. Ward was Mr. Schrosbee, taxidermist of the Museum’s Ornithological department, and Mr. Clovis, who could “perfectly reproduce even the tiniest specimens into wax”.

★ Frank Kugel participated in the mathematics competition for secondary schools held in Green Bay on May 1, 1973. He achieved the highest rank for the senior class, and was awarded a certificate of merit from the Mathematical Association of America (Wisconsin Section). In addition to the certificate, he was awarded a geometer and a copy of the book “The Other Side of the Equation”.

★ On June 18, 1904, 10-year-old Louis Kinsinger was sitting in a buggy outside Dr. Grant’s house when a frightened team of horses came running wildly down the street pulling a wagon with a crate full of sheep. The runaway horses attempted to jump the buggy. The wagon smashed into the buggy and overturned; the buggy was completely demolished. As the horses were rounded up and the dust began to settle, little Louis crawled out from underneath the wreckage – with only a few scratches! The wagon was uprighted, the crate of sheep put back on. The buggy was a complete loss. 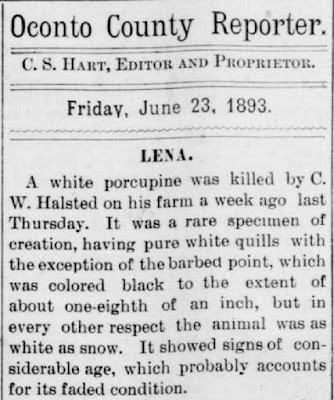 Welcome to the Village of Lena Wisconsin 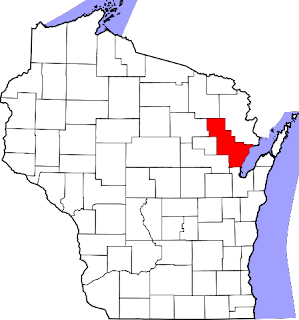 Lena is located in Oconto County. 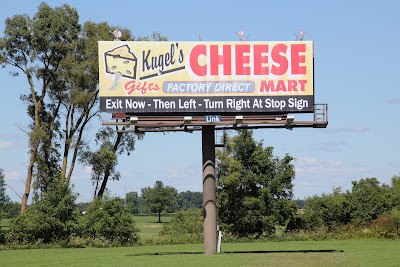 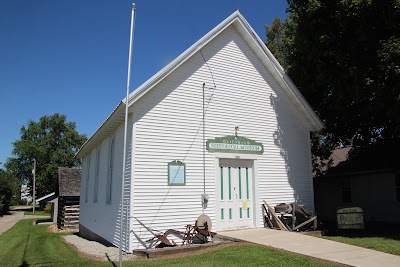 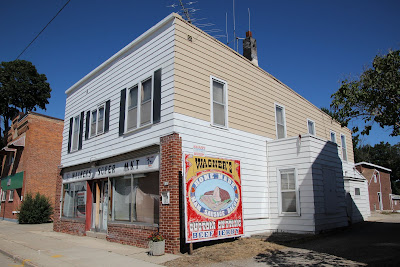 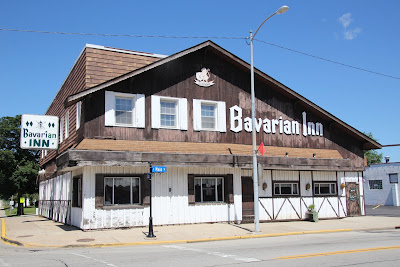 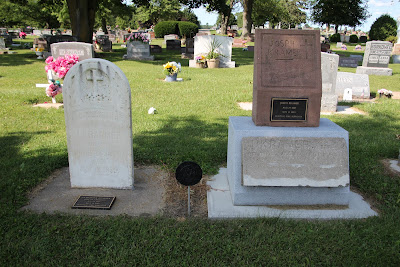 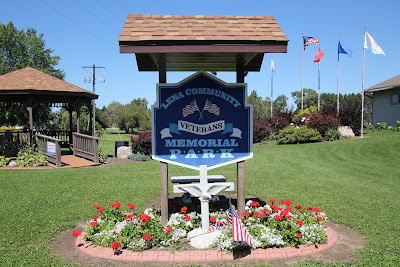 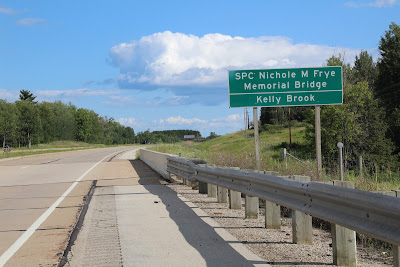 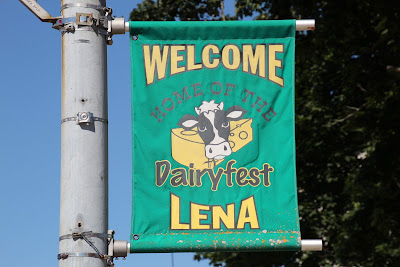