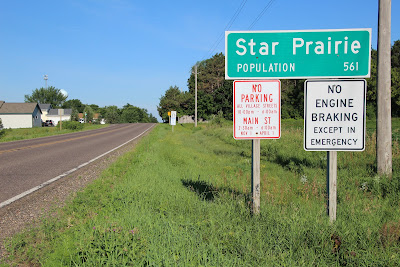 ★ The Eau Claire Leader reported on October 1, 1908, a “religious upheaval lasting several weeks” that left the Village of Star Prairie “thrilled with excitement and sensation followed on sensation thick and fast”. Two men unknown to everyone showed up one day, set themselves up at the village hall and began berating organized religion as evil and that everyone involved was headed straight to hell. So disturbing was their message that “one young woman went insane over their preaching”. The men were removed from the village hall, but soon found willing ears at gatherings in private homes. Finally the “evangelists” were ordered out of town, but, before leaving, they “baptized their flock in [the] Apple river”, then “mounted bicycles” headed to west to Stillwater, Minnesota.

★ John Gibson of Star Prairie hunted near the Moose river in November 1908, quickly getting his venison quota -- including a magnificent 315 pound buck and substantially beating the more than 50 others landed by fellow sportsmen. The buck was believed to be “the largest shot in Wisconsin this season”.

★ Elderly farmer Amund Nelson died in September 1909 after living a full 62 hours after a motorcycle frightened his team causing Nelson to fall head-first to the ground and suffer a broken neck that left him completely paralyzed. 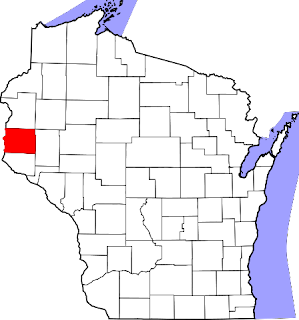 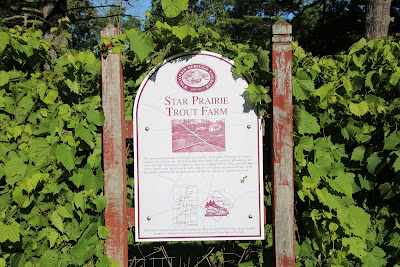 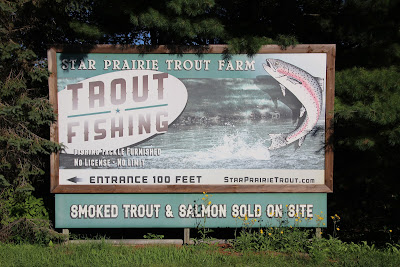 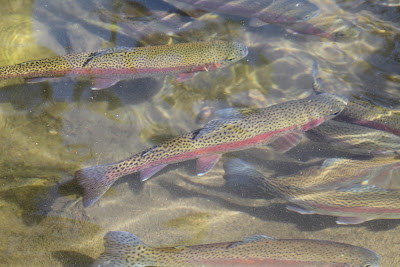 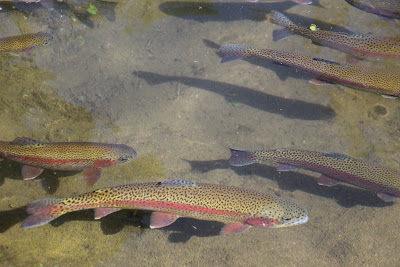 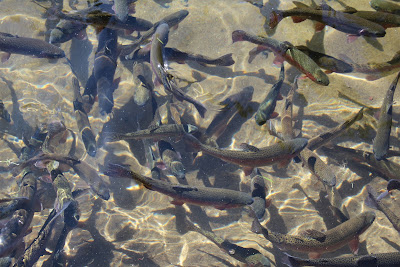 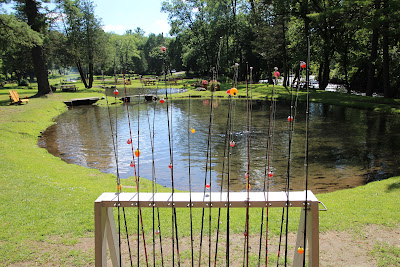 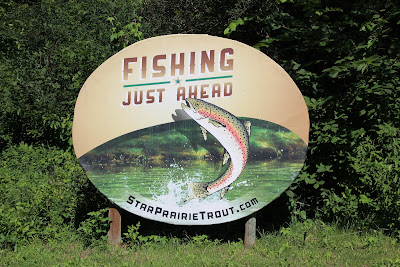 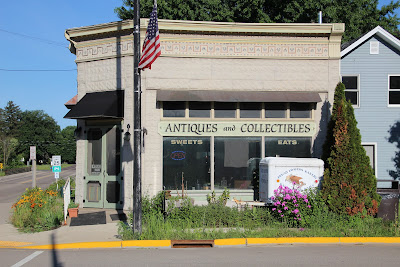 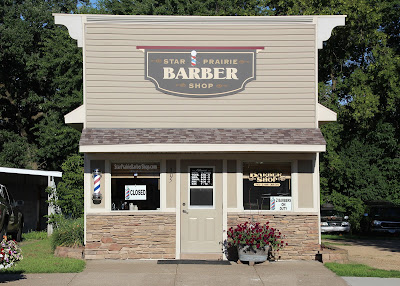 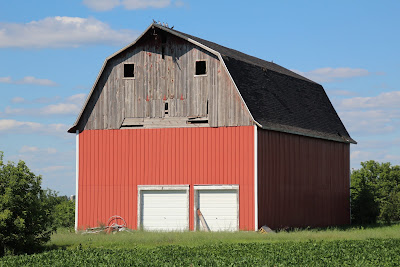 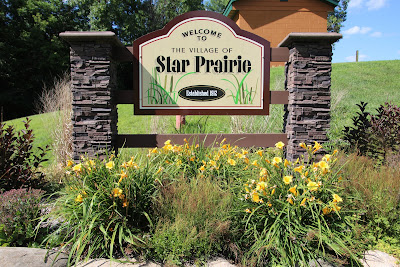