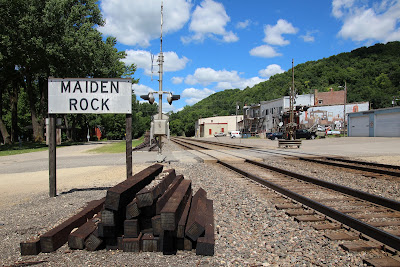 ★ Udel Van is contemplating putting in a plant for the manufacture of concrete sewer pipes.

★ The carpenters have been at work repairing the depot platform and have made "very material improvements".

★ Dr. Little is selling his Thompson buggy with a storm front; the buggy is in good condition but too heavy for his use.

★ The railroad company has put a rail along the mail "schute" in another effort to discharge mail from fast trains without breaking sacks open "as is so often done now".

★ J. G. Prichard is preparing for "Osborne Day", to be held June 28. Osborne Day has become the "Big Day" of the year -- people are able to get their machinery at bargain prices and merchants make a visit to Prichard's store.

★ Mrs. John Rabb was "smashed up" the previous Saturday evening. She had been to town and was heading home when her buggy "reached broke" and threw her to the ground. Fortunately, her horse stopped immediately and Mrs. Rabb suffered only several severe bruises when things "might easily proved disastrous, if not serious".

★ Mrs. Keeler has been staying at Lake City with her parents for the past six weeks "to keep the babies out of measles" at the advice of two physicians and many friends. She writes that "Lora and Flora are gaining fast and are growing to be big girls".

★ George Hall was taken sick last Wednesady and spent three days confined to bed, where he was "nearly shot, while lying on his back". Just outside his sick room, Hall's son was handling a rifle when a cartridge became "fastened in some way, so the magazine failed to work properly and the cartridge was discharged". The ball "went through the wall and through the bedstead just above Mr. Hall's head". Hall's "narrow escape" was another practical lesson "proving that guns should be handled with more care". 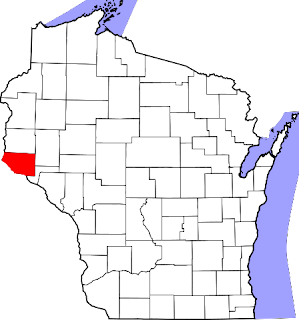 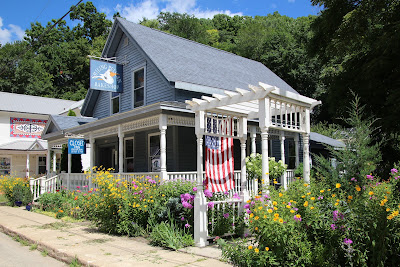 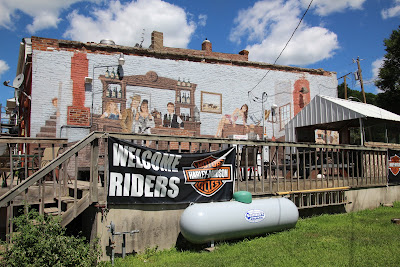 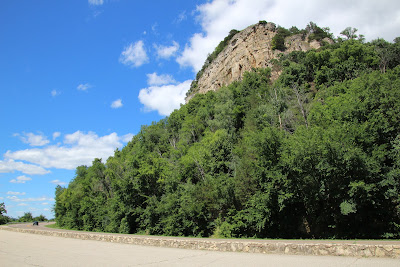 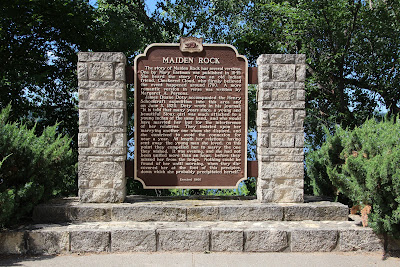 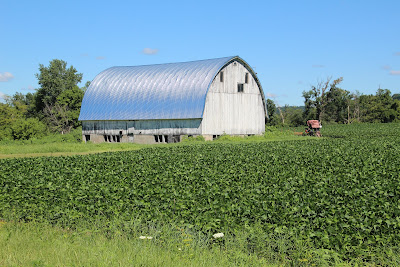 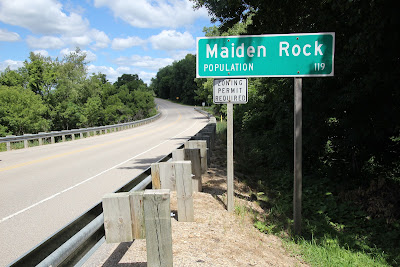