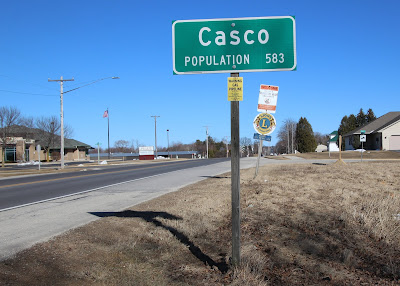 ★ August Braasch posted a notice in the Kewaunee County Enterprize on June 12, 1861. A sorrel mare with a white stripe on her face, appearing to be between two and three years old, found her way into Brassch's enclosure in Casco. The owner was requsted to "call and prove property, pay charges and take her away".

★ The Madison Wisconsin State Journal reported on November 10, 1869, a story that ran in the Green Bay Gazette.  A Belgian-born Casco man by the name of David Hanquet had committed suicide by hanging himself. The Journal reported that Hanquet had "been crazy for the past two years. He had gone missing from his home and 15 days later was found "in the woods between Casco and Red River hanging to a tree". Hanquet was about 28 years old.

★ In January 1915 A. G. Burt of De Pete, a representative of the Menominee River Sugar Beet Company had been at Casco contracting for sugar beet acreage. According to the report, Mr. Burt "met with much success in this work". It was anticipated "many carloads of beets will be shipped out of Casco next year".

★ In March 1917 Manager Stradling of the Stradling Billiard Room received a challenge from Casco, challenging a local team to a pool match, "the same as have been played with Algoma and Kewaunee". Manager Stradling was awaiting further details "as to where the game should be played". Casco had won two games from Algoma, and was "anxious to annex the championship title of Door county".

★ The Sturgeon Bay Door County Democrat reported on October 8, 1915, that Will Toseland had arrived home from a trip to Sheboygan. At Casco somebody "purloined Will's overcoat and got off the train with it. Authorities at Casco were notified but were unsuccessful, to date, in finding the coat.

It was also reported that J. G. Ollinger "autoed to Casco" the previous Thursday to look over the insurance losses caused "by the big fire". Losses "carried thru the local agency will aggregate $6,000". Ollinger represented 13 companies affected by the Casco fire. The total loss in the fire would reach $20,000, with only about one-half insured. 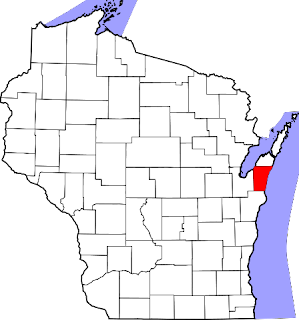 Casco is located in Kewaunee County. 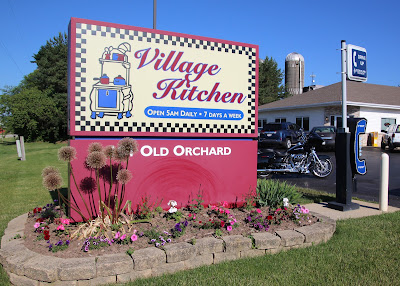 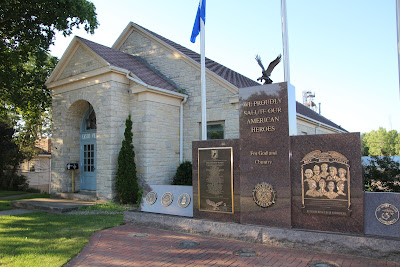 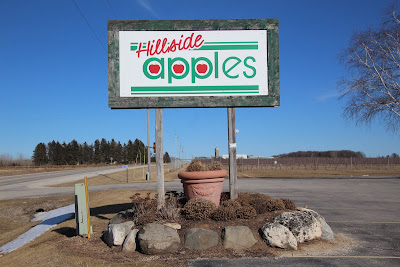 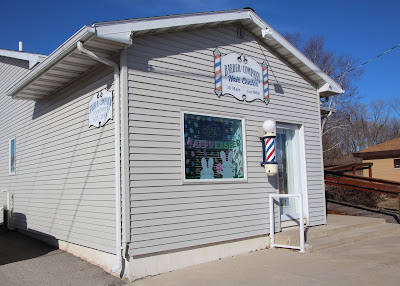 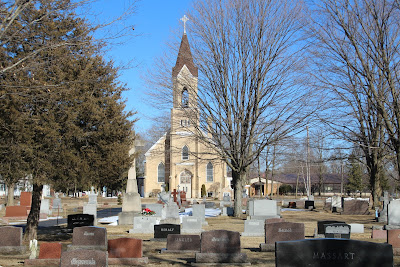 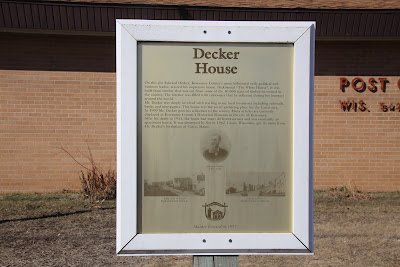 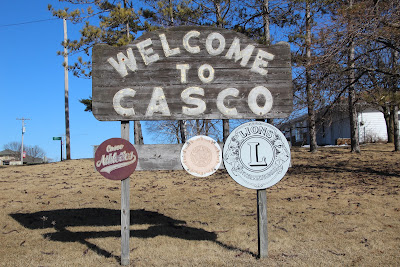