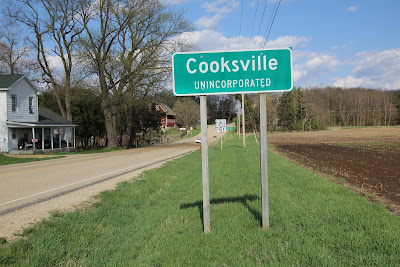 Cooksville, Rock County
"The Town That Time Forgot"
"Wee Bit of New England in Wisconsin"
Unincorporated community in the Town of Porter
Population: 66

★ Under the heading, "What Cooksville Talks Of", the Wednesday, June 15, 1892, edition of the Janesville Gazette reported:

★ In January 1894 elderly Cooksville resident Joseph Mayo was found by passers some distance from his home lying beside his "cutter" and "stricken by paralysis". The Good Samaritans, not knowing what ailed him, "laid him across the cutter, tying up the lines and started the horse home". He was found by others who were able to render the proper assistance. Because of Mayo's "advanced age", his chances of recovery were "doubtful".

★ Cooksville farmers were reported as having "a lively time" in January 1895, in which "a runaway, a beer keg, muscle and cold weather figured".

★ During a storm on Saturday, September 12, 1896, the Cooksville Norwegian church was struck by a bolt of lightning and burned to the ground. A fire alarm called the community to the fire, but it was impossible to do anything as the whole building was engulfed in flames in a matter of moments. All that was saved was a part of the communion service. The building was insured for $2,000 and would be rebuilt. The church ladies had spent the Wednesday before giving the building a "thorough cleaning".

★ A "band of gypsies" passed through Cooksville in June 1901, their "principal business" seemed to be "trading horses". 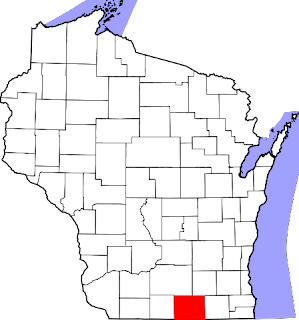 Cooksville is located in Rock County. 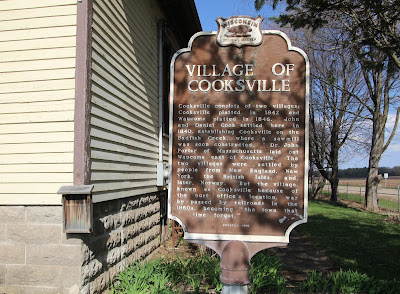 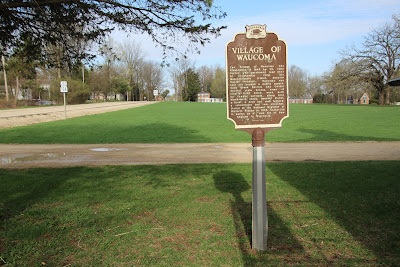 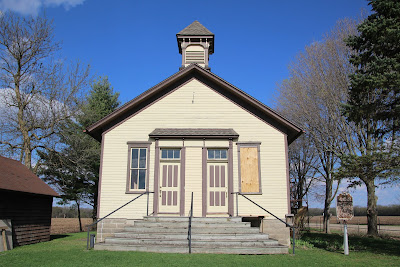 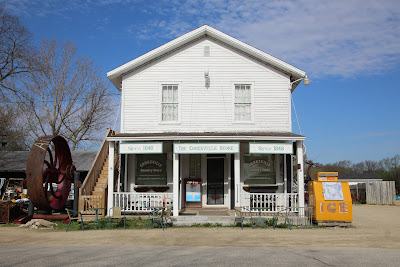 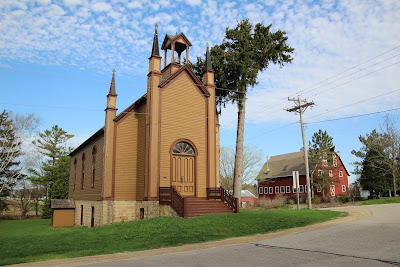 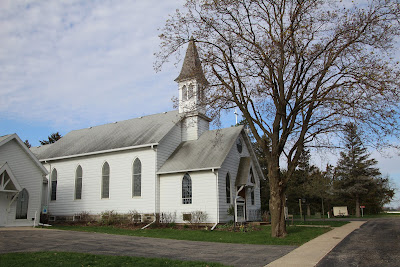 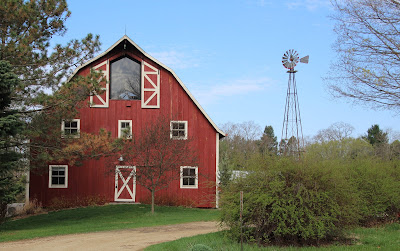 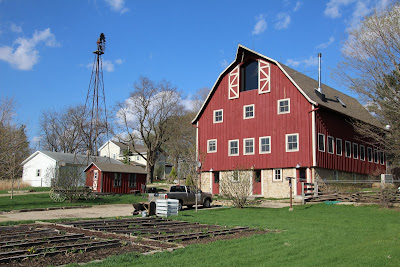 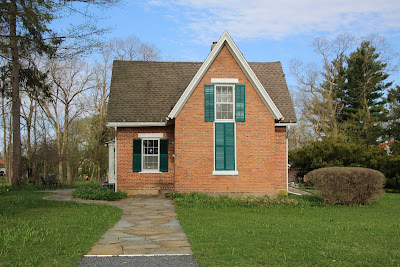 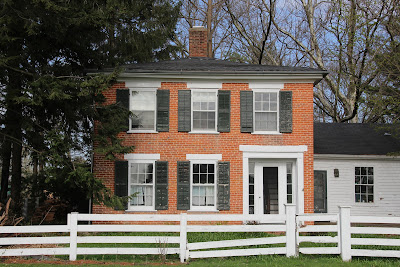 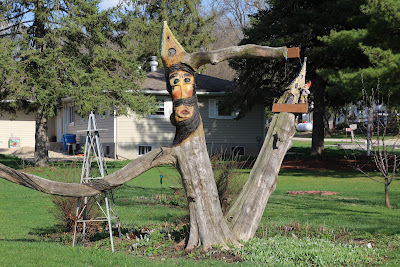