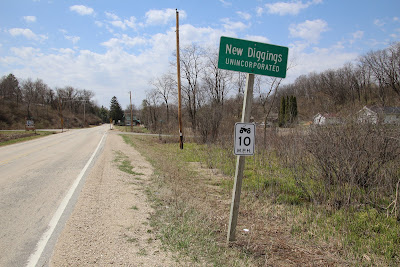 ★ In August 1894, Mark Richardson killed his brother George after quarelling over their father’s estate for 10 years.

★ Brothers-in-law Marsh Winters and Jack Hillery had been feuding for a long time when Marsh shot Jack in August 1897. The men had run into each other at a village picnic, and a longstanding quarrel was renewed. Hillery left to avoid an altercation, but Winters followed him home. Finding the door locked, he took an ax and attempted to break down the door. Unsuccessful, went home, got a double-barreled shotgun and returned. Thinking Winters had left, Hillery unlocked his doors only to find himself at the end of Winters’ shotgun. Winters chased the unarmed Hillery through his house, shooting at him and finally cornering him behind a stove, where Winters shot Hillery at point blank range. Winters then went home and reloaded.

Help arrived, Winters was arrested, and Hillery’s wounds were tended to. Dr. Gratiot found Hillery’s arm and body “filled with shot”. It was the doctor’s prognosis that Hillery would recover “if blood poisoning does not set in”; Hillery might also lose the use of his arm.

★ In October 1883, Hugh Laird lost over 30 tons of hay after it was struck by lightning.

★ In February 1922 the abandoned zinc mines filled up with water and submerged East New Diggings. Nearby communities were similarly affected by the overflows of water.

★ Fire swept through the New Diggings business section on Tuesday, November 13, 1923. Benton and Cuba City fire departments were able to put out the fire. Destroyed were Knut Watson’s home, the New Diggings opera house, a clothing store and the Merianoff restaurant. Damages totaled $25,000.

★ The September 21, 1893, edition of the Janesville Gazette ran the headlines, “Pastors Kick a Devil and Land in Court”, “Whaling the ‘Cussedness’ Out of a Brother Minister Gets Them in Trouble,” at a Free Methodist “campmeeting” in New Diggings led by the Reverends Webb and Camm. Believing their colleague Reverend Johnson of Montford to be possessed of a devil because he wore “cuff buttons, a scarf pin and a clean shirt” contrary to the requirement of poverty, they knocked him about “like a football” and then called the women who came to his rescue “she devils”. Eventually Webb and Camm were “roughly” ejected from the tent and pelted with dirt. They were later located at Evansville and arrested. 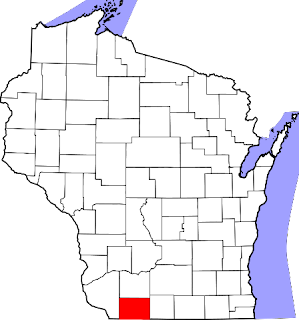 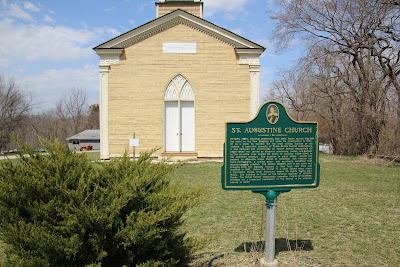 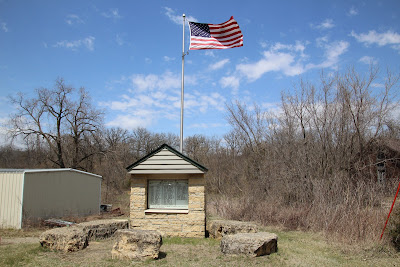 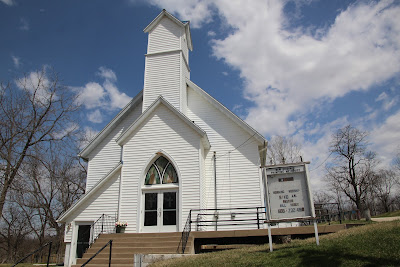 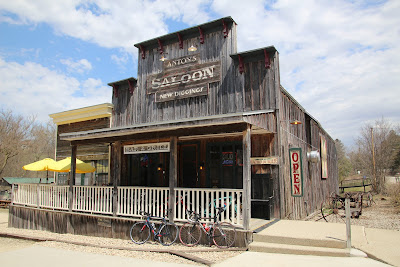 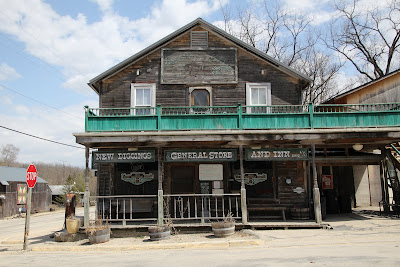