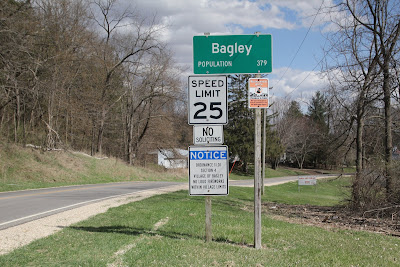 
Erdman Olsen and Arthur Biederman had something in common. Both were wanted for killing the woman in their life and were presumed to use the train at Bagley to escape.

Twenty-two-year-old Clara Olson of Mount Sterling disappeared on September 10, 1926. She was six months pregnant, shameful in the Norwegian Lutheran “hill country” community where she and her sweetheart, 18-year-old Gale College student Erdman Olson, the son of a well-to-do tobacco farmer, lived. Shortly after Clara disappeared, Erdman disappeared, too. Three months later her badly beaten body was discovered face down in a shallow woodland grave. A note written by Erdman inviting her to a midnight tryst was found in her clothing.

In December 1927 a man matching Erdman’s description down to the scar over one eye, boarded the train at Galena Junction. Police believed the murderer had succumbed to the inevitable criminal urge to return to the scene of the crime. When Erdman was not found in Prairie du Chien, it was assumed he had escaped at Bagley. In the ensuing months Erdman sightings and reports of arrest came from all over the United States – from Prairie du Chien, Wisconsin, to Springfield, Illinois, to New Freedom, Pennsylvania. Erdman was never found; his fate to this day remains a mystery.

On November 9, 1932, about 15 miles east of Bagley, 27-year-old ex-convict Arthur Biederman used a 10-gauge shotgun to kill his 26-year-old wife Ortha as she cradled the couple’s 4-year-old daughter in her arms. Biederman fled wearing only a sweater, cap and overalls, and later a heavy coat stolen from a neighbor’s barn. Sheriff Joseph Greer and a posse of 30 deputies went in search of Biederman, whose abandoned automobile was discovered in Bagley. Agents believed he had boarded a northbound freight train.

On the morning of November 12th, a distraught Biederman showed up on the nearby farm of Charles Willard. With the shot gun pointed at the family, Biederman demanded breakfast. As he ate he shared how he shot wife in front of his father and aunt, and that he had been on the lamb ever since. He mocked Sheriff Greer and boasted he would “not be taken alive”. Willard alerted authorities once Biederman left. Deputies Tom Manning and Jack Welch found Biederman hiding in ditch; he was surrounded and told to show his hands. He responded by shooting at the deputies, who returned fire, instantly killing Biederman. The headlines read, “Wife-Slayer Dies in Duel”.

Biederman had been released from the penitentiary just six weeks earlier after serving four years for burglary. He shot his wife during a bitter quarrel after she refused to live with him. 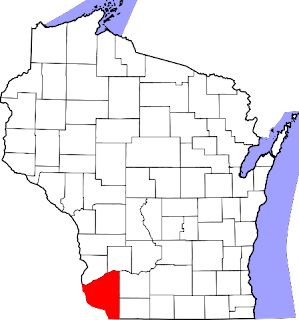 Bagley is located in Grant County. 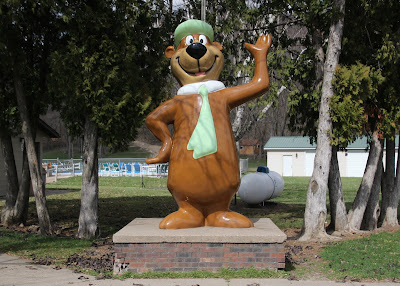 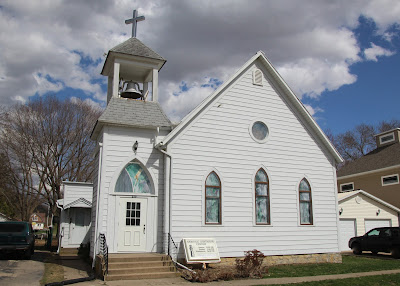 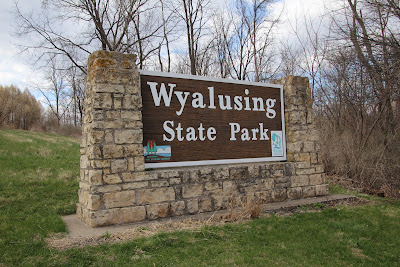 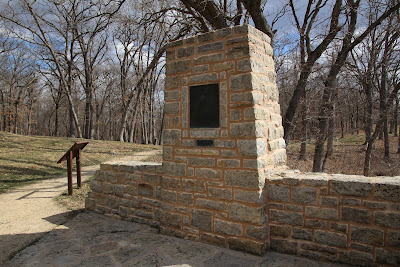 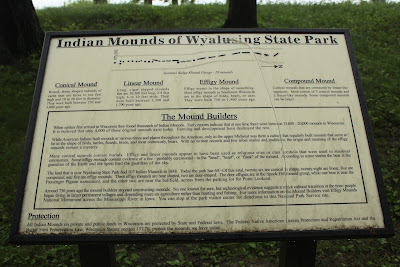 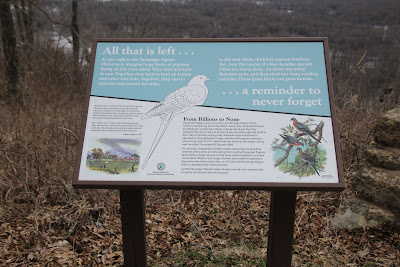 "All that is left . . . a reminder to never forget" Historical Marker
Click here for more information. 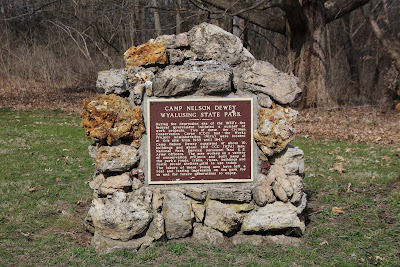 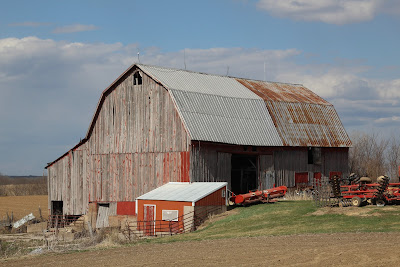 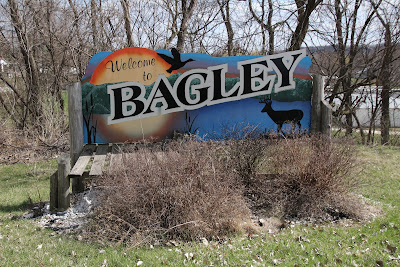