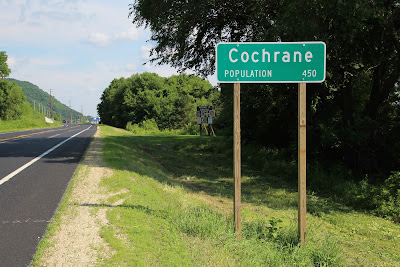 ★ A fire in 1911 resulted in the organization of a volunteer fire department in 1912.

★ In 1919 the village had “a newspaper, a bank, two hotels, two general stores, a lumber yard, an elevator, a concrete block factory, two hardware stores (one including furniture and undertaking departments), two agricultural implement establishments (one dealing in live stock, the other in automobiles), a garage, a meat market, a harness store, a jewelry store, a livery and draying establishment, a wall paper dealer, a blacksmith and machine shop, a barber, a fur dealer, a contractor and builder, a physician, a dentist, an attorney, and two insurance men.” 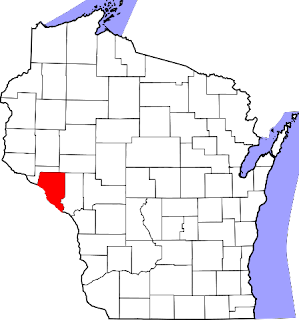 Cochrane is located in Buffalo County. 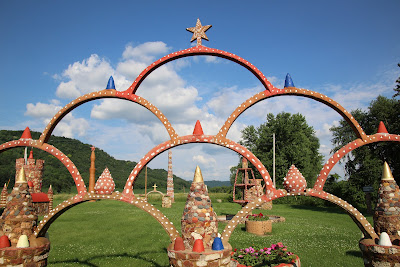 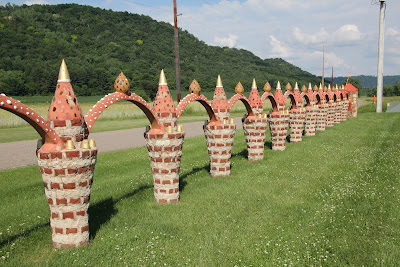 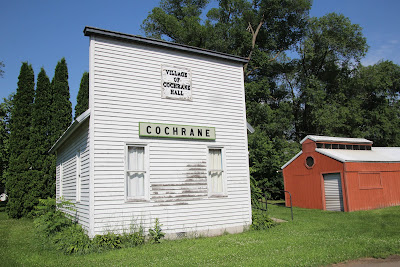 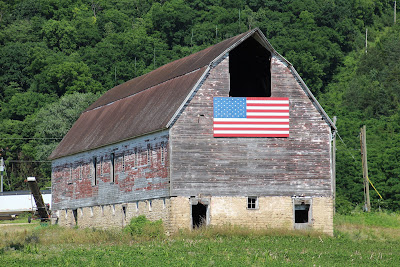 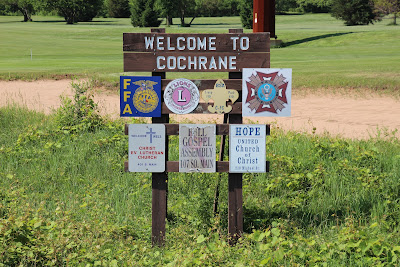