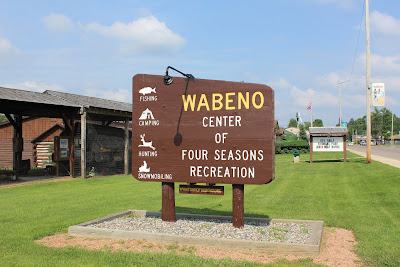 ★ Disaster struck Wabeno on July 4, 1914. A guest at Ben Slowe’s Hotel & Saloon woke up at 1:30 a.m. to find his room on fire. Despite having one leg amputated at the knee, George Sargent ran through the two-story building waking guests. Even so, most lost all their belongings and a few had to jump out the windows or perish in the flames. The fire then continued down Main Street, until a total of eight buildings at the heart of Wabeno’s business section were burned to the ground, including Neider’s new Opera House, The Raddant Brewing Company, and Moore’s Buffet and Dance Hall. Neider & Sons suffered the greatest losses; the one-year-old Opera House had cost about $12,000 to build, and they had only $3,000 in insurance. At the time Wabeno had no fire-fighting apparatus – so community members fought the flames with pails of water. Property losses totaled $50,000. 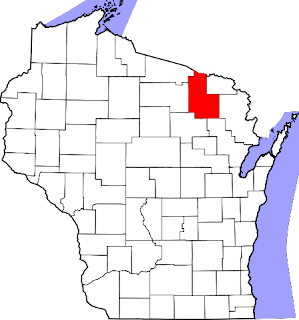 Wabeno is located in Forest County. 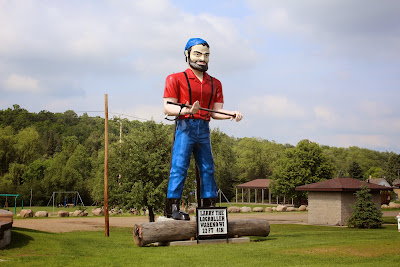 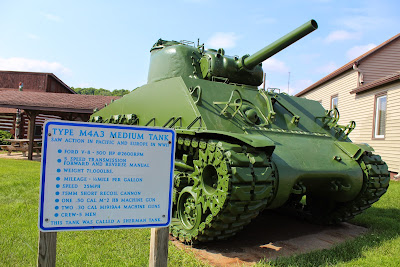 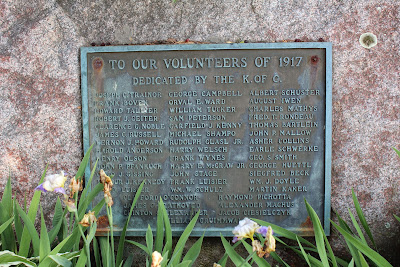 To Our Volunteers of 1917
Click here for more information. 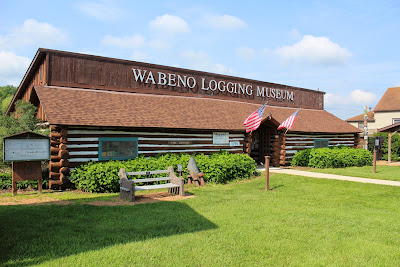