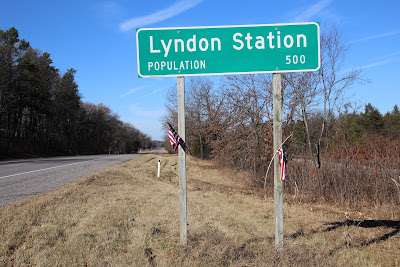 ★ Peter Jackson was about to leave the country in December 1861, and listed his Town of Kildare farm for sale – 120 acres of good land, about 20 acres under improvement and more enclosed “with a good fence”. The land boasted “plenty of good timber…sixteen acres of the best meadow to be found in the county, and a beautiful spring creek” that ran throughout the land. Jackson promised to sell his farm “VERY CHEAP”.

★ The Wisconsin State Journal reported a deadly train wreck at Lyndon Station in September 1928. Fifteen box cars piled up at the station after one car derailed as the result of a "loosened track". One man died, several were badly injured (and were expected to die), and others escaped with only scratches and bruises. All were identified as "itinerant workers" and "members of the train crew" taking a "free ride". A "motley gathering" of 20 men were identified as "harvest hands returning from the fields, railroad construction workers from nearby camps, and a sprinkling of tramps". Survivors reported hearing a "rumbling beneath them", but attempts to warn of the imminent danger was futile over the roar of the train.

★ Lyndon Station resident Mike Jupin entered a plea of "not guilty in July 1932. The Wisconsin State Journal reported he had been charged with "assaulting and robbing" Baraboo store manager James Fleming. Sauk county officers were still searching for two other men believed to have also been involved.

★ The Lyndon Station post office was  "blown away" by nitroglycerine in July 1936 when three robbers wrecked the building in an "attempt to open the safe". The robbers snuck into the village by foot and accessed the post office from a back door. Their take was just $50, and they also took the post office records. Witnesses saw three men fleeing the building, all wearing caps. The escaped in their car, which they had parked a distance away from the village. The Wisconsin State Journal further reported the men were believed to have been involved in an earlier robbery at the Mt. Sterling post office. 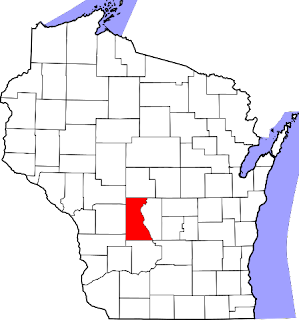 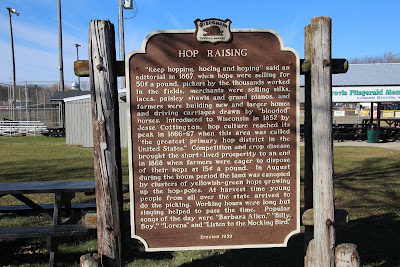 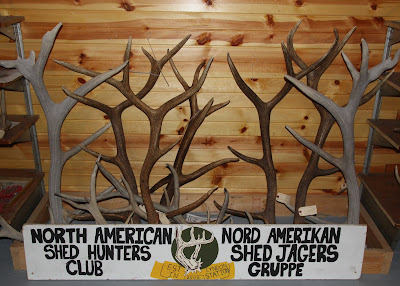 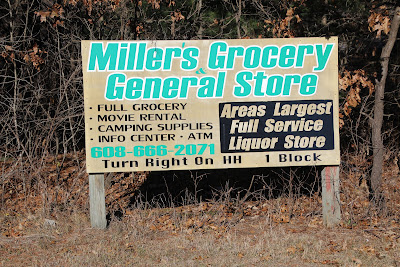 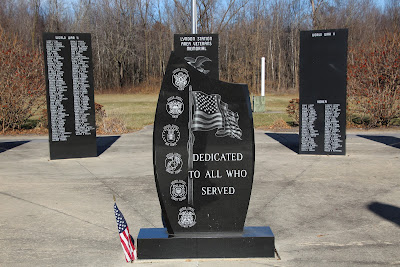 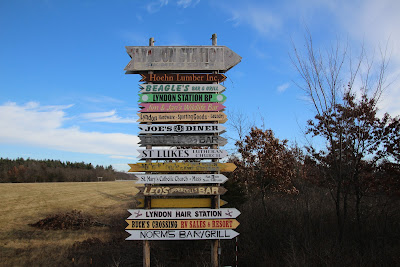 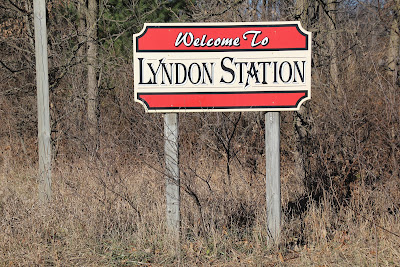