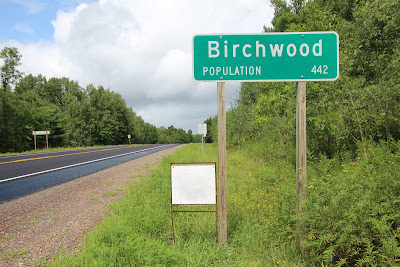 ★ F.D. Stout, owner of the famous Stout Summer Villa in Birchwood, donated 6,000 acres of “wild lands” in January 1918 for the “utilization of a game preserve by the State of Wisconsin”.

★ Howard Morey, son of James A. Morey, postmaster at Birchwood, was slightly injured Monday, October 10, 1921, when his large touring car dropped off the approach of a cement bridge, a mile south of here. The accident occurred when the steering gear became unmanageable. The machine was damaged

★ Well-known Birchwood pioneer resident and farmer Joseph Jones was overcome by smoke and burned to death when his farm home went up in flames early Saturday, January 24, 1925. Jones was 60 years old.

★ Fifteen-year-old Marie Schroeder moved with her parents to a farm in Rio Hondo, Texas in 1919. Her sister stayed in Birchwood, married to Mr. L. T. Weeks. Marie attended Rio Hondo high school, making the daily trip on horseback. She often stayed overnight with friends, so when she did not come home one night in March 1921, her parents were not alarmed, until the next day when her horse and school books were discovered by a neighboring farmer and Marie was nowhere in sight. Search parties were organized. Two days later Marie’s body was found “in an isolated spot under a pile of brush, near where signs of struggle were visible”. The young girl had been “shot through the temple and stabbed through the heart”. Her murderer, Alfredo Luna, was “feared by all the people in the Rio Hondo district on account of his brutality and treachery” and it was reported “no murder ever committed [in the Rio Hondo district] has been more brutal than the killing of Marie Schroeder”. Luna was shot with a .30 caliber rifle at 3:30 in the afternoon on Saturday, March 31, 1923, after killing Guadalupe Moreno and kidnapping his 15-year-old wife, Hortencia, on Wednesday night and while trying to escape Deputy Victor Ortega and his posse, who had tracked him down. Luna was a suspect in several other area murders. He was 24 years old at the time of his death. 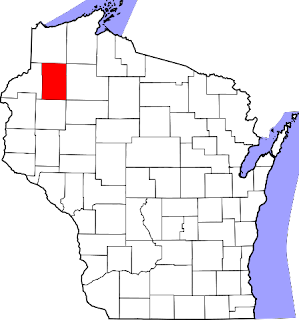 Birchwood is located in Washburn County. 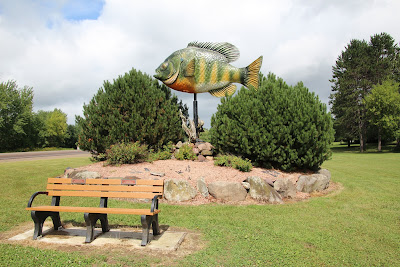 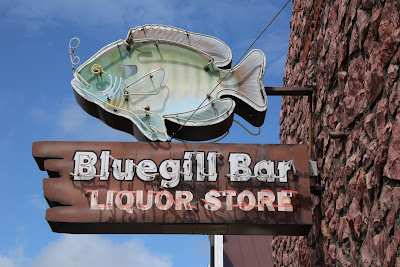 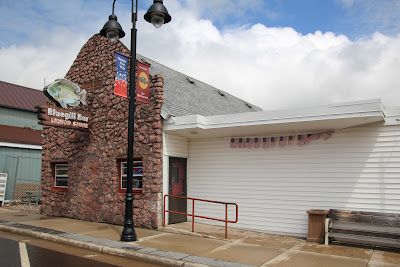 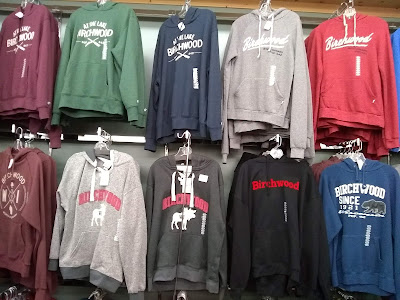 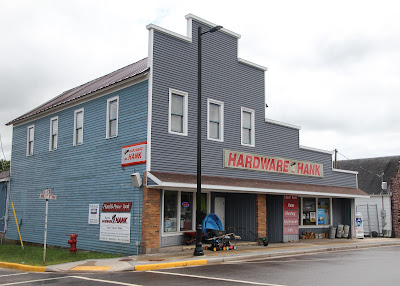 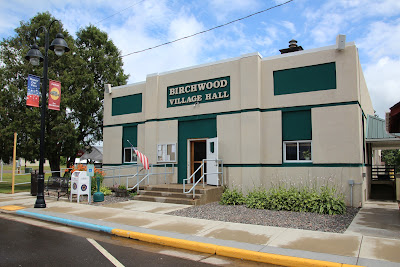 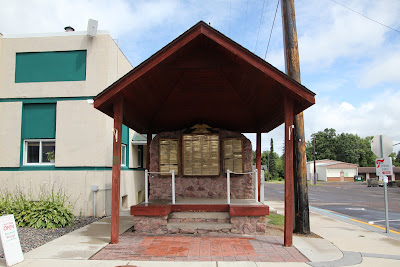 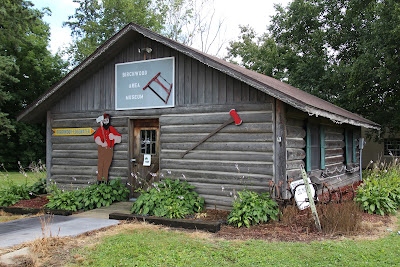 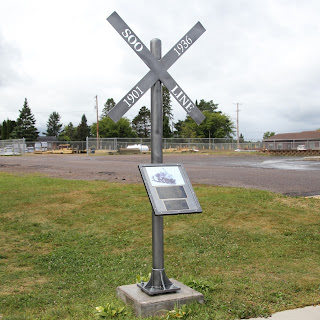 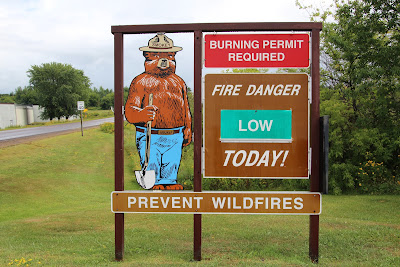 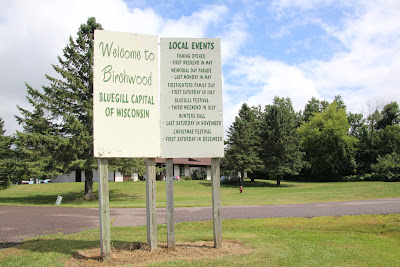