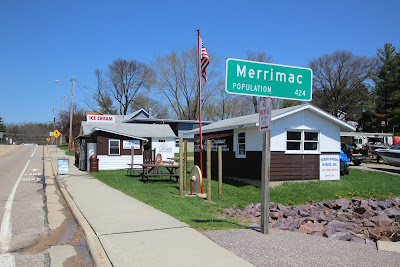 To Bridge or Not to Bridge

The residents of Merrimac have disagreed for nearly a hundred years on whether or not to run a bridge across the Wisconsin River. A bridge would increase the capacity of State Highway 113. It would ease the commute for residents who work in Madison. Many hoped for a bridge in 1941 when the Badger powder plant was built. Then Governor Julius P. Heil came under attack for his “stubborn refusal to approve the improvement under any agreement that does not impose 75 percent of the cost on the federal government” – even after an all-day debate at the capitol -- a “political mistake” his advisors believed would “work great injury” to Heil. “He listens to our talk and then goes ahead and does as he damn pleases,” said a participant in the tedious discourse.

Hopes rose again in the early 2000s as Colsac II aged and periodic maintenance took the ferry “out of commission for weeks at a time”, but tourists and ferry supporters won out and the bridge proposal was abandoned.

Without the bridge, the Village of Merrimac is isolated from the rest of the world from December through March when the ferry is not running. Business owners suffer from the lack of income during the winter months; many have closed. Bridge proponents claim the long wait at the ferry makes tourists anxious to get on with their travels and reticent to stop and visit the village.

Villagers remain split 50/50 and no plans for a bridge are pending. For now, the only way to cross the Wisconsin River into Merrimac is by ferry. 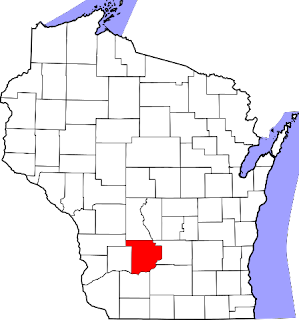 Merrimac is located in Sauk County. 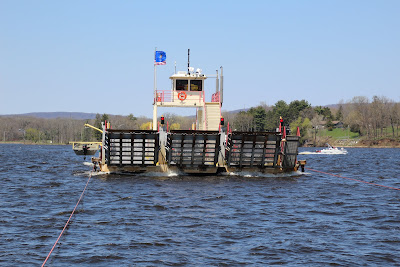 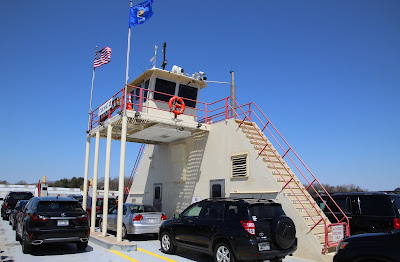 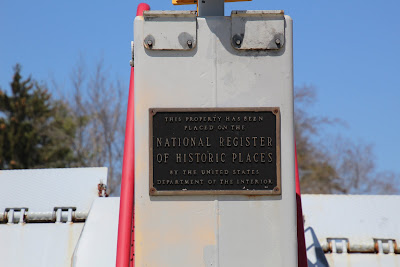 The Merrimac Ferry is listed on the
National Register of Historic Places. 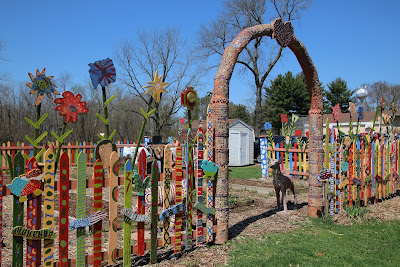 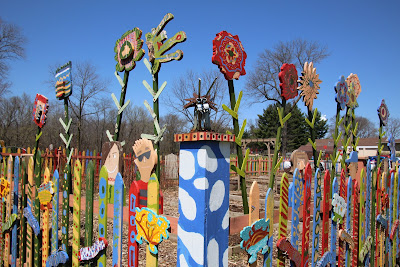 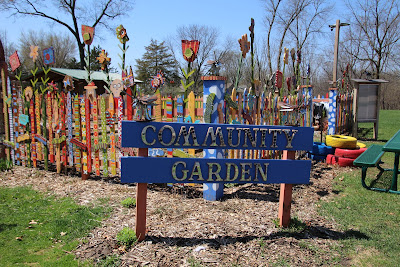 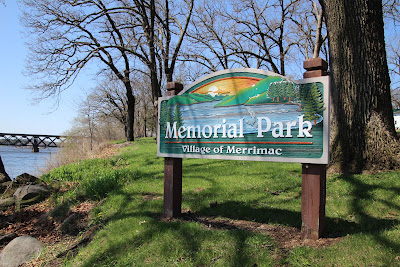