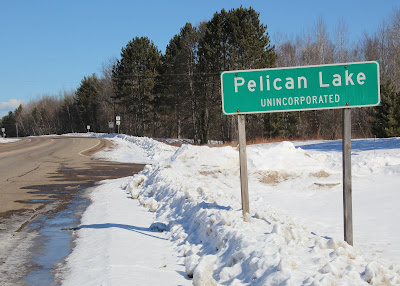 ★ On April 1, 1941, taxpayers at the annual town meeting of the Pelican Lake community purchased the Panka School in Jennings. The school house will be moved here and remodeled; a basement will be dug out and the building will be used as a new town hall at a new location. The old location will be used for the storage of town machinery. It was also decided that “all money collected by taxation on gambling devices be turned over to a committee of five to be expended for medical aid for the purchase of glasses and for other care of children. Finally, a law was passed requiring “transient” peddlers and merchants to first take out a license before selling their wares in the town. The building was placed in the town park near the Herman home.

★ On Friday, September 7, 2001, a tornado blew through Pelican Lake. The windows of a supper club were blown out, vehicle windows were smashed, shingles on the new town hall were sent flying, and a truck and trailer were picked up and toppled. No injuries were reported.

★ A wind and rain storm descended on Pelican Lake the first week of October 1941. A flock of about 200 large, “queer-looking” black waterfowl appeared in the midst of the storm but did not land on the lake, apparently because the waters were so rough. The boats along the north shore of Pelican Lake were sunk and covered with a foot and a half of weeds. Boat owners had to dig through the mess to find oars, boat seats, minnow buckets and other equipment washed out of the boats as they sank.

★ A card party was held at the Pelican Lake Hotel on Sunday, April 6, 1941, for the benefit of St. John’s Catholic church. Prizes in bridge and “500” rummy were awarded to Mrs. Fred Chermak and Lucille Thompson.

Musky Mart Pelican Lake
One of the best cups of coffee, ever! 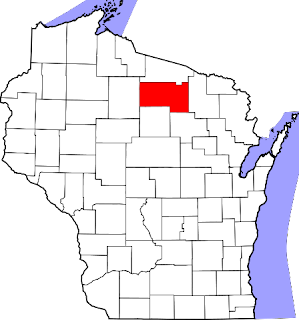 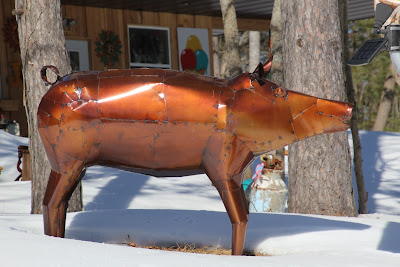 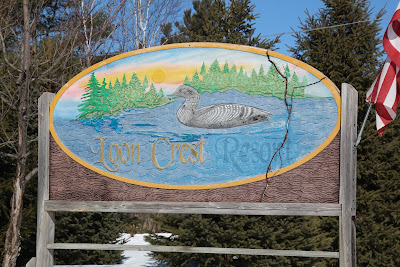 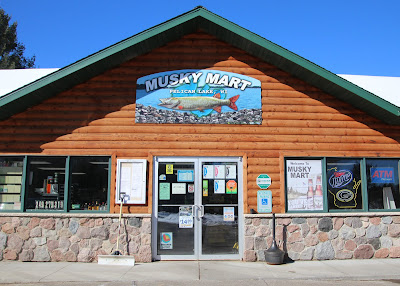 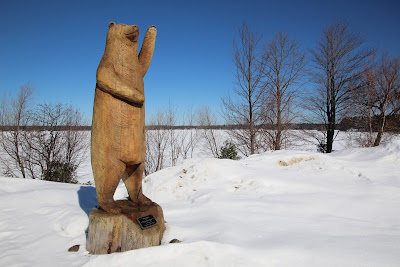 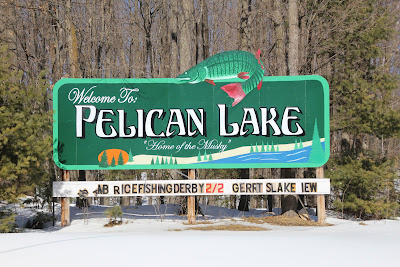