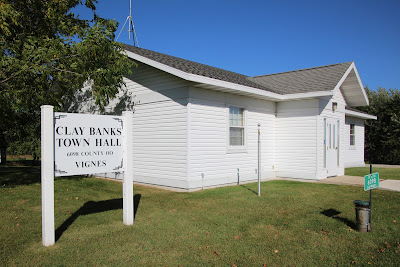 ★ A large part of Door County was originally covered with white pine. Some of the largest pines in the state were cut at Clay Banks. Hjalmar R. Holand reported in his History of Door County (1917) a story told by C. L. Fellows of cutting a pine which was "no doubt the biggest in the county. Fellows claimed: "In the winter of 1872 A. D. Eveland of Algoma and myself were engaged in getting out spars in the southeastern part of Clay Banks" when they brought down a tree that Fellows estimated would "scale very close to 10,000 feet".

★ In 1917 Clay Banks was reported as "one of the best sections for farming" in Door County -- where the "rich clay soil" went down 100 feet or more. The land was gently rolling, easily tillable and not "overburdened" with stone, and produced bumper crops.

★ In its heyday in the mid-to-late 1800s, Clay Banks was a busy seaport village "where long piers extended far into the lake, where the hum of the sawmills and the click of the telegraph once was heard, but where now nothing breaks the silence and solitude of nature but the chirp of the crickets and the wash of the waves". 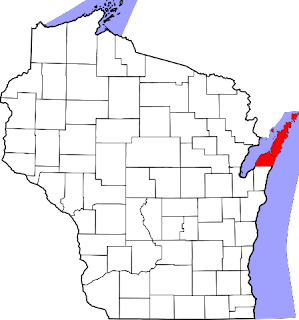 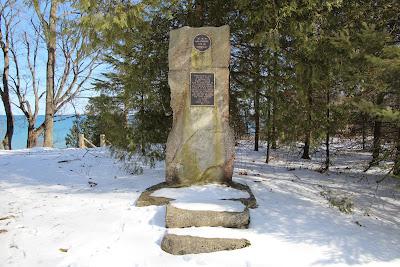 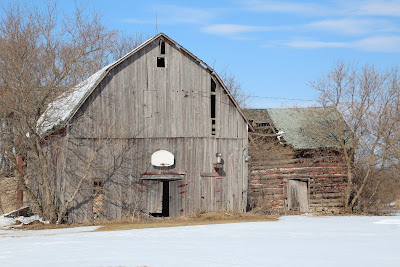 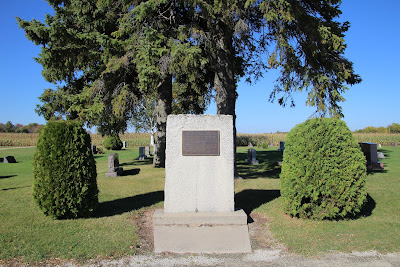 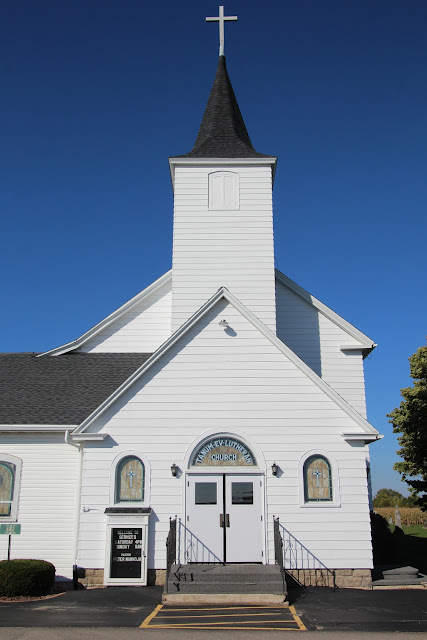 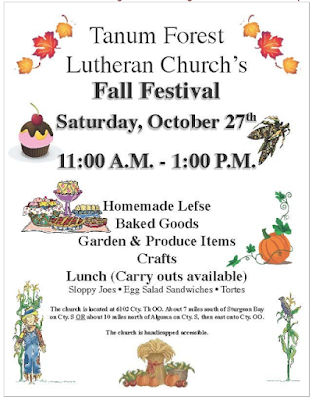 I attended the event in 2018.
Everyone was so welcoming and friendly!
The sweets I purchased were delicious!
I really enjoyed myself. 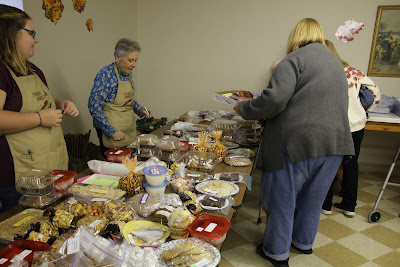 So many homemade goodies to choose from! 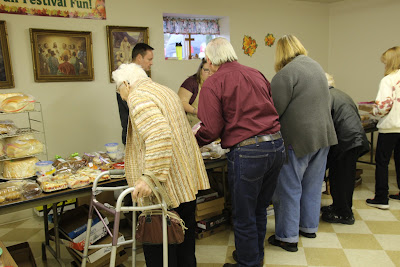 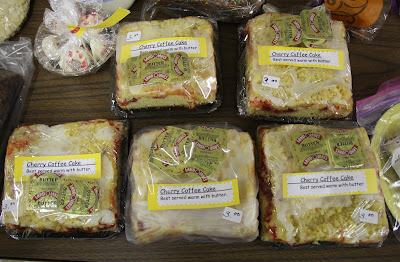 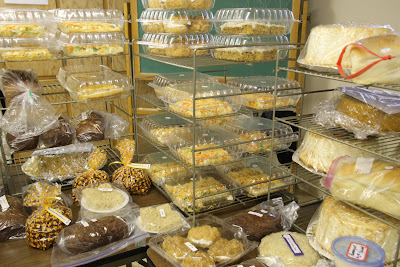 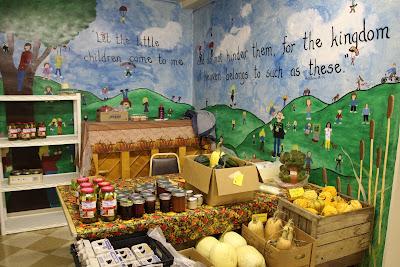 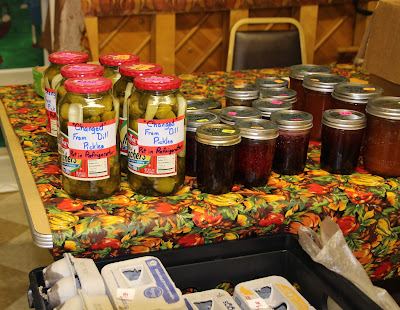 The pickles are a community favorite
and reportedly sell out quickly. 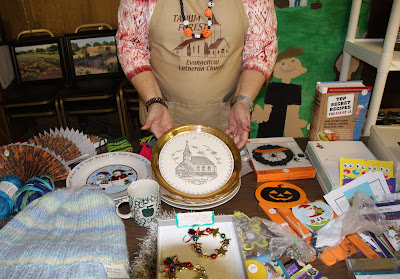 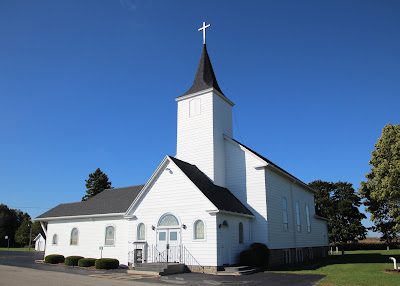 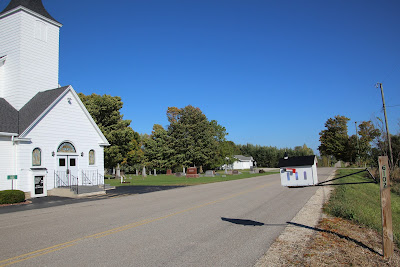