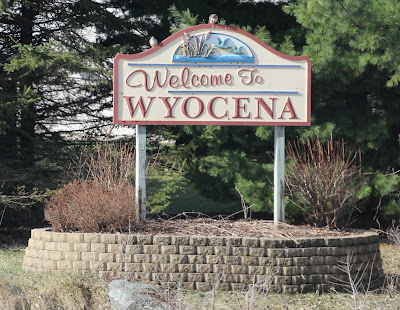 ★ In December1869, the Columbus Democrat reported on some of the “dead relics of the past” and the “instruction there . . . in the study of the causes of their decay” – blamed wholly, whether directly, or indirectly, on “intemperance”. Jonas Haywood had fought with Wellington in the Napoleonic wars. His “misspent” life and death at age 92 was attributed to “too large and frequent drinks”. Gabriel Rongie was French Canadian who arrived in Green Bay at the age of 25. An Indian trader, he had once amassed considerable property. He had married three Indian women and “bequeathed to the Territory an unrecorded number of half-breeds”. Before his death at age 82, he had become blind – one eye allegedly “scratched out by a wild cat while he was climbing a tree for coon.” His death was attributed “to his cups”.

★ Dick Marquette, grandparents lived here and he used to come here in the summers and he would stay with them. Arrived October 1937. When he was in 70’s he gifted the Village sketches of his recollections of the village. His sketches now hang on the walls of the village hall. Marquette aauthored the book Wyocena: The Marquette Childhood Memories, available for review at the library. 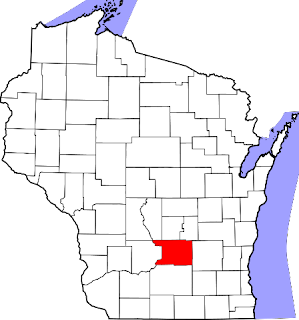 Wyocena is located in Columbia County. 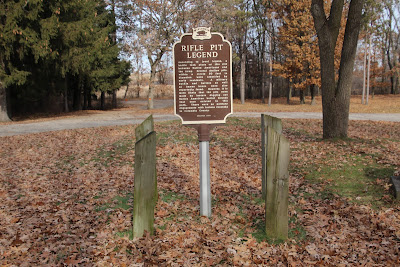 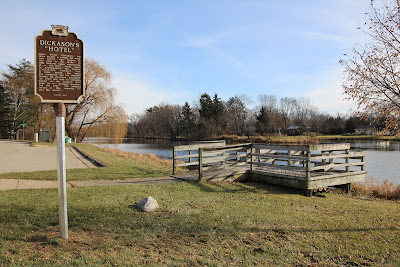 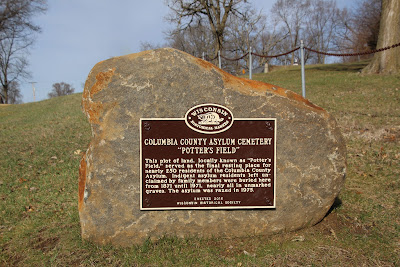 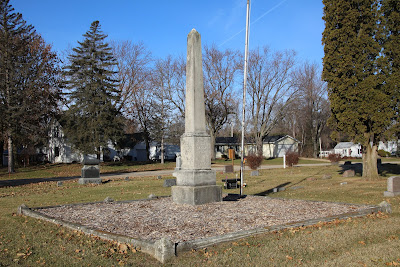 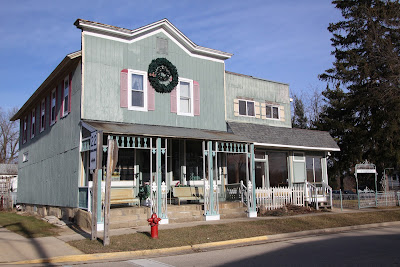 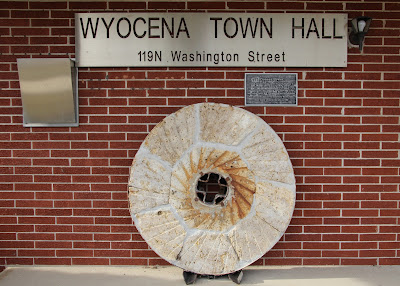 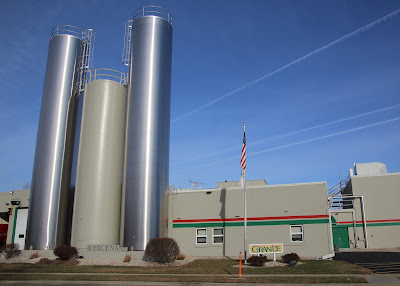 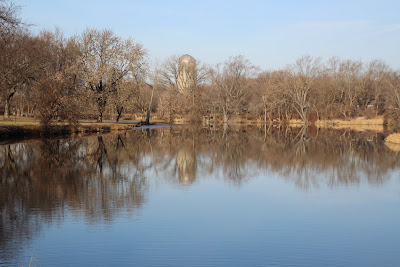 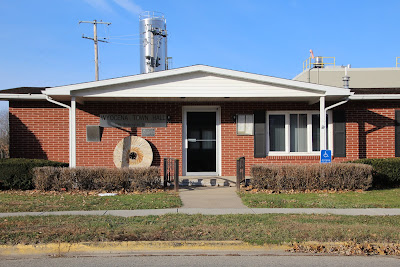 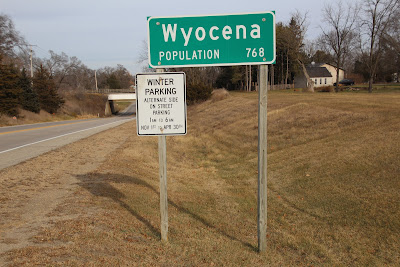