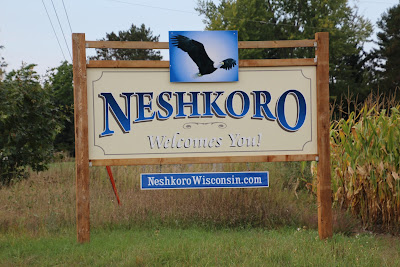 ★ A "fatal cyclone" swept across portions of Wisconsin in June 1896. John Seamon's Neshkoro house was torn down. His daughters, aged six and three years, were playing on the porch and were killed.

★ In November 1882 Mrs. Martin Mayshack was thrown from a wagon "on a sudden jolt" and crushed to death under the wheels.

★ Mrs. V. Barkauske murdered her months old granddaughter by striking her on the head with a heavy club in July 1903.

★ The general store of A. E. Darling of Neshkoro was broken into in December 1904. The safe was blown open and the thieves escaped with between $200 and $300.

★ Three hundred men, women and children fought a big fire on the 2,500-acre marsh near Neshkoro on August 25, 1909. The fire started the day before. Losses were estimated at $25,000. The fire continued to burn out of control, threatening other property in the vicinity.

★ While under "the influence of liquor", Daniel Hanley murdered James Callahan in his "dooryard" near Neshkoro in 1886. Hanley was sentenced to 15 years.

Neshkoro is Site 16 on the John Muir Nature and History Route
Click here for more information.

The Neshkoro Scarecrow Festival
is held annually the 2nd Saturday of October. 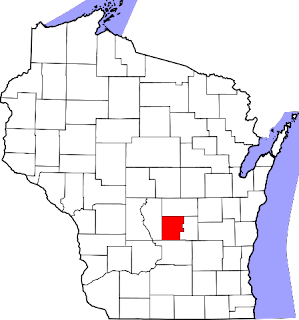 Neshkoro is located in Marquette County.


Neshkoro is located in Marquette County. 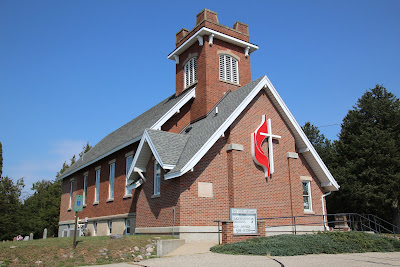 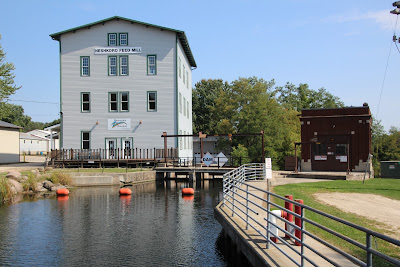 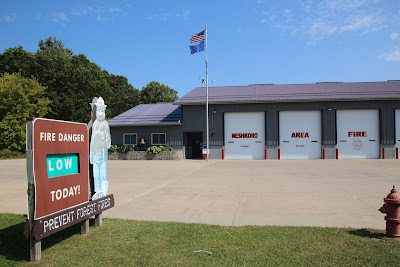 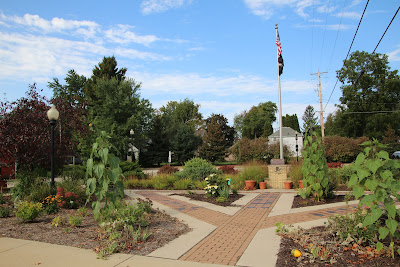 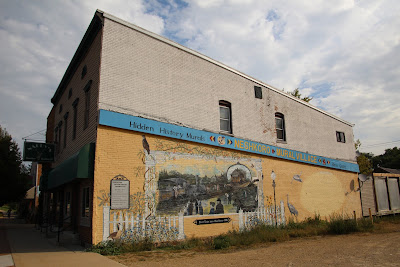 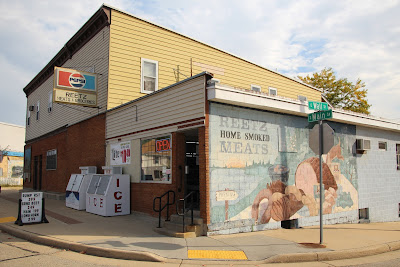 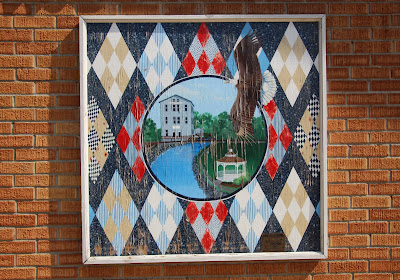 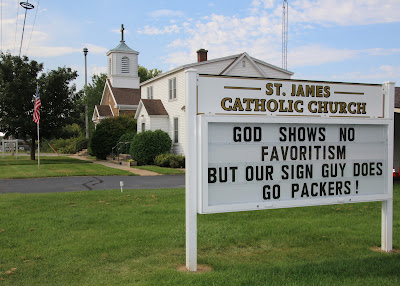 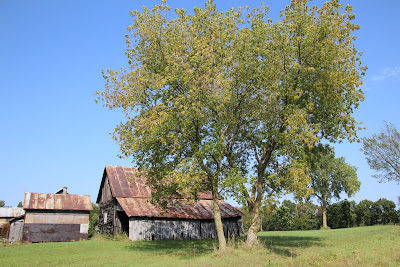 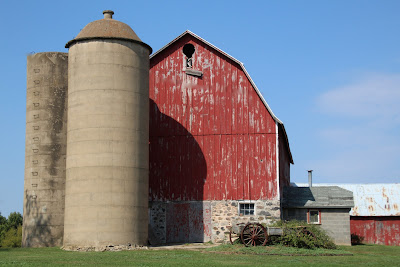 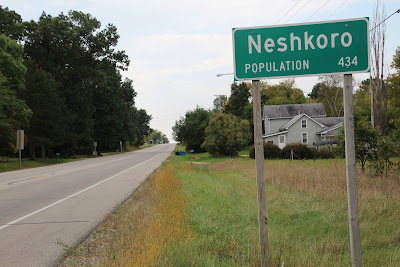