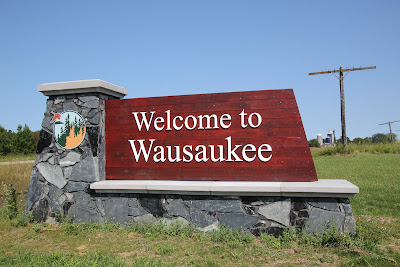 ★ George E. Bogrand, Sr. founded the weekly Wausaukee Independent Newspaper in 1895. Delivered on Saturday mornings, the annual subscription rate was $1.50 per year. The newspaper ran until 1943. Today every issue is available for viewing on 38 microfiche reels at the Wausaukee Public Library.

★ Lumberjacks lived dangerous lives – if not the risk of serious injury or death on the job, but also within a community of transient workers. Occasionally loggers got robbed and killed after they were paid; their bodies were then covered with logs in the saw mill areas. During the winter nobody would notice them missing because they did not have any area connections so people would assume they had moved on. When the mills started up again in spring the rotting bodies of five to ten bodies would be discovered as they started to smell. Many times no one knew their Christian names and the unfortunate souls would have to be buried using a nickname or no name at all.

★ Knute Anderson was known for slot machines and cigars. Bars throughout the area had slot machines supplied by Knute, until they were outlawed in 1905 and the village bars closed. Knute’s cigar factory operated under the brand “Lavengo Cigars”. Several workers hand rolled the cigars known for their “mild, fragrant flavor” and sold throughout Wisconsin. Knute himself was never seen without a cigar in his mouth.


★ In January 1921, Joseph Jejois purchased the Wausaukee County jail for $30. The jail had been in service at Wausaukee for 30 years, but had sat idle since prohibition began the year before. Jejois planned to use the building as a woodshed.

★ An EF-1 tornado struck Wausaukee on August 19, 2011, at 4:45 p.m. The eight-mile path of the 125 yard wide, 105 mph storm snapped and uprooted hundreds of trees; four buildings sustained minor damage. A Wausaukee man was killed when the twister flattened his mobile home. 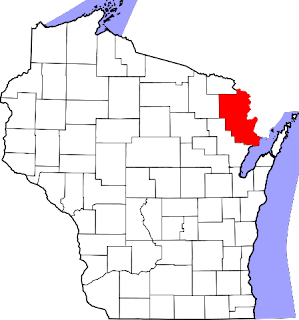 Wausaukee is located in Marinette County. 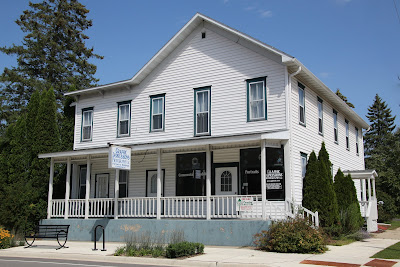 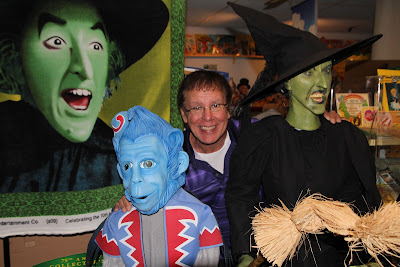 Garry Parrett and his "Land of Oz Museum" 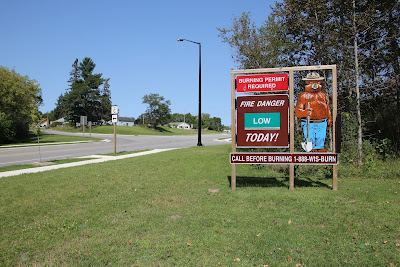 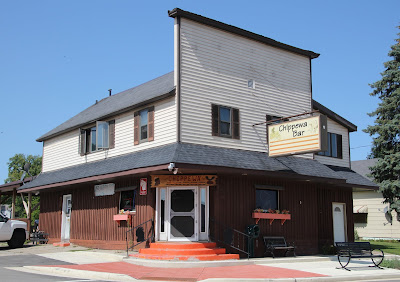 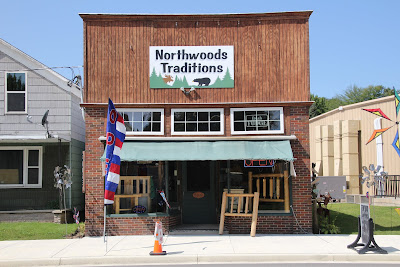 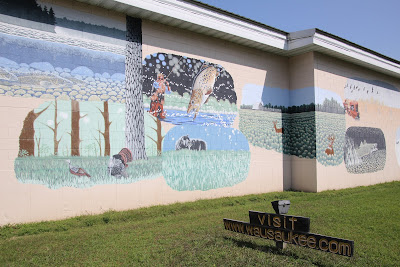 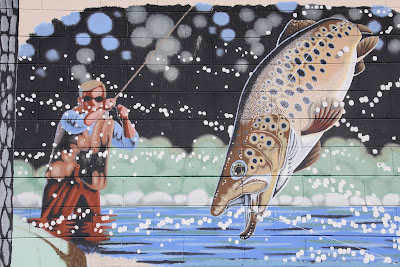 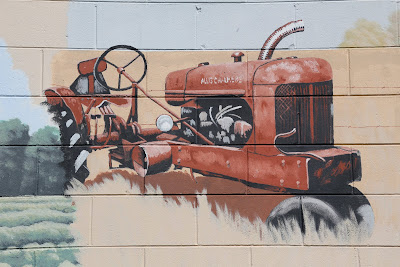 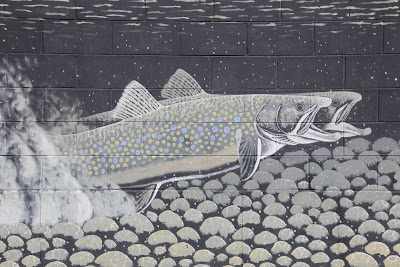 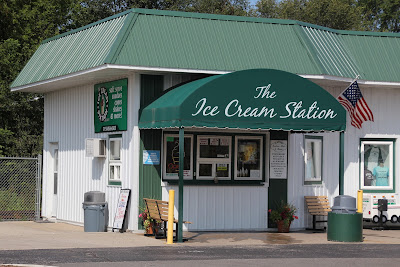 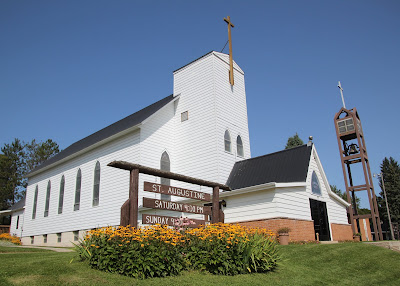 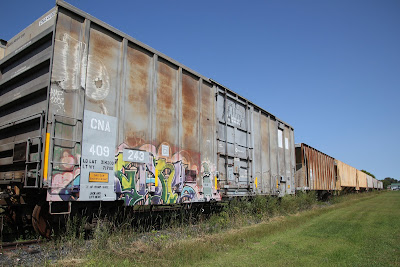 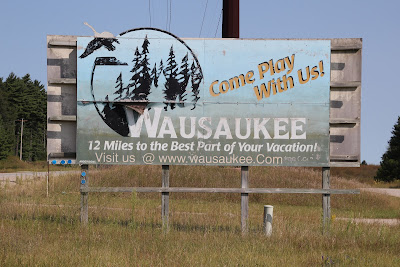 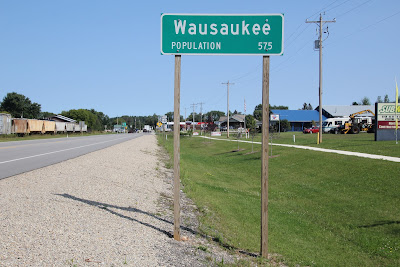