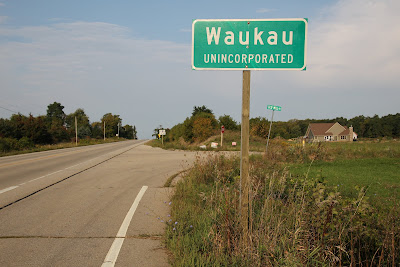 ★ A "mad dog panic" was reported in Waukau in November 1856 by the Ripon Times. Several cows and pigs were bitten by a mad dog, and some of those animals bitten were showing "unmistakeable signs of hydrophobia" (a symptom of rabies). As a result, "[t]he people of Waukau have slaughtered all the dogs in the place".

★ The Oshkosh Daily Northwestern reported on September 26, 1885, "Quite An Exciting Fire At Waukau" -- the largest fire that had occurred in the village for a long time. The fire broke out at the kitchen stove at Myron Carter's Waukau Hotel at 1:00 a.m. The fire spread quickly through the frame structure. The smoke was so dense and the heat so intense that it was impossible to remove any contents. Everything was reduced to ashes. Soon Dan Robinson's adjoining saloon was also consumed. The "desperate efforts of the villagers", using only "pails and a small force pump" against "the devouring element" were able to save Pomeroy's store, which also housed the post office. The store contents and "all mail matter" were safely removed. Hotel losses were totaled $4,000, with only $1,500 in insurance on the building and $600 on the contents. Robinson's $400 loss was fully covered.

★ The Waukau town hall was destroyed by fire shortly after midnight on Thursday, October 12, 1916. The town hall was built in 1904, was two stories high, and 40x80 feet in size, reported the Oshkosh Daily Northwestern on Friday evening, October 13.

The fire spread to a dwelling house, also completely wrecked. The house was occupied by Mrs. Emmert of Oshkosh and her three children, who had moved in just the week before. She and her children escaped with only the nightclothes on their backs. She had no insurance to cover the total loss of her household effects.

Villagers formed a bucket and pail brigade to save the town hall. A strong wind was blowing, and it was feared the entire town was "doomed to destruction". A call had been sent to the neighboring Omro fire department, but they decided "so much time would be lost in arriving on the scene" that they could be of no assistance, and so did not arrive.

Careless smokers were believed responsible for the fire. Congressman M. K. Reilly of Fond du Lac had delivered a Democratic political address in the town hall that evening; the event ended at 11:00 p.m. Some of those at the meeting had used the reception room on the first floor to smoke, and that is where the fire appeared to originate.

★ Gene Steele was in the bee business when he arrived in Waukau in 1915. Sundays were the busiest, with customers buying as much as a milk-can-full for their large families. Steele sold buckwheat, white clover, and amber honey. Steele’s mink ranch started with rabbits and guinea pigs. Over the years he included silver fox, coon and badger, and finally mink in a variety of colors and hues. One night thieves gassed his animals and took their carcasses. Also taken was his prized mink mutation, “Breath of Spring”. Steele’s losses were around $5,000. He continued to operate the ranch until 1947; it closed by 1955. 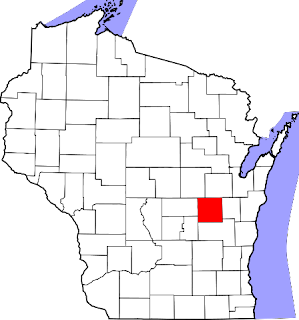 Waukau is located in Winnebago County. 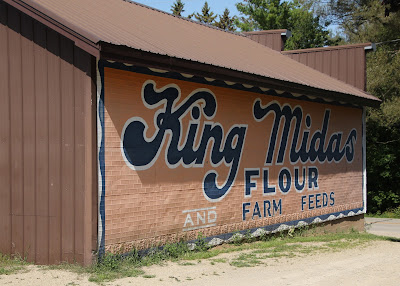 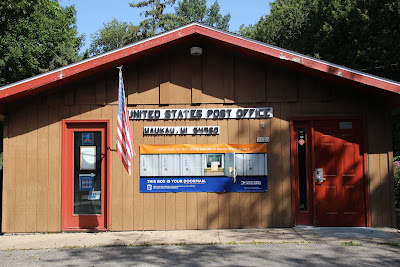 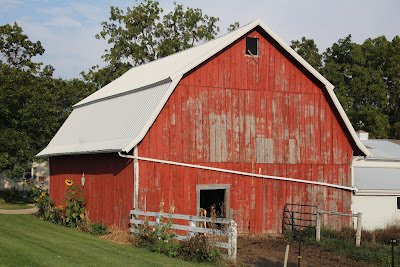 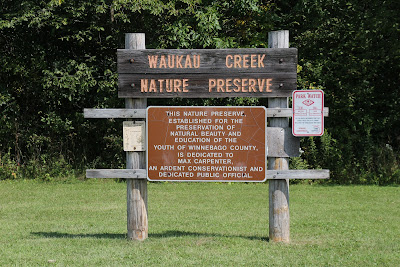 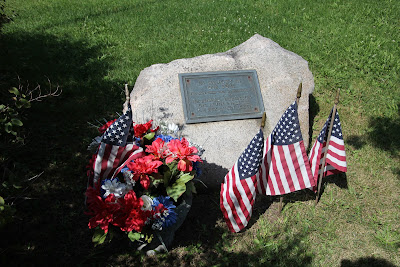 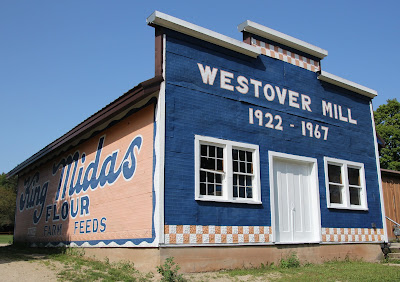