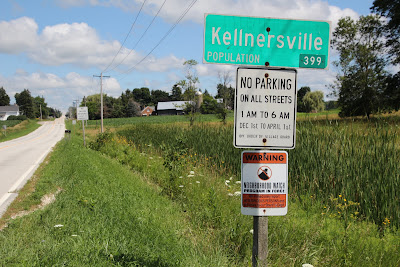 ★ After many struggles to establish a Kellnersville parish, permission was finally granted September 10, 1868. The land was cleared in 1869, the wooden building completed in 1870. St. Joseph’s Catholic Church -- one of the first churches in Manitowoc County -- was blessed August 29, 1870, by the Bishop of the Diocese of Green Bay. The current church and parsonage were built on the same property in 1914-1915.

★ In October 1970, the approximately 287 residents of Kellnersville filed a petition in the Manitowoc County Circuit Court for a hearing on the proposal that the 331.75 acres located in the Townships of Franklin and Kossuth be incorporated into the Village of Kellnersville. The residents were primarily motivated by a need for sewer and water services in the area. John E. Deets was nominated as representative, Norman Kubsch was the alternative representative. Kellnersville was officially incorporated in 1997. 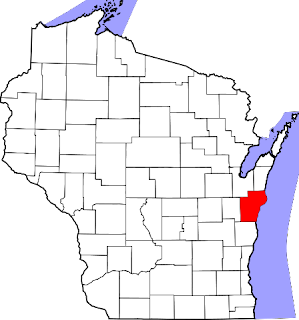 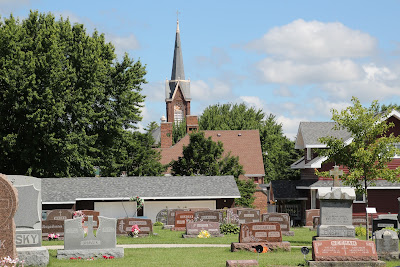 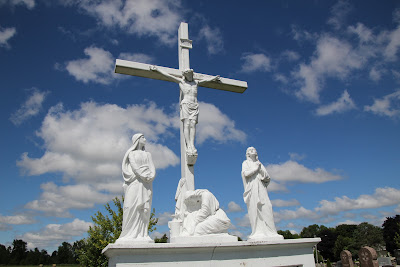 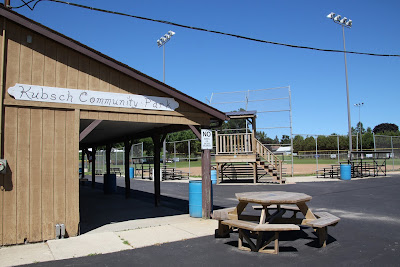 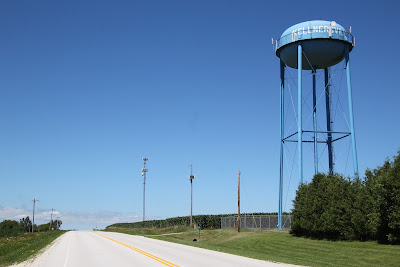