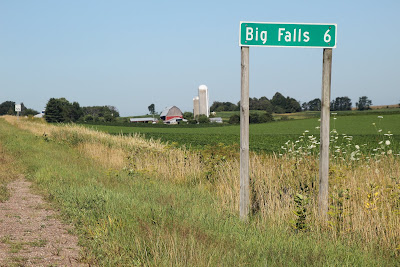 ★ Dr. John Gyri was a physician and surgeon who came to Big Falls with the intent of building a hospital. One day he returned to his office to take a nap. It was his habit to place ether on a cotton sponge and cover his nose. He asked an aide to remove the sponge once he fell asleep. For whatever reason, the aide did not remove the spoke, and Dr. Gyri died. He was buried at the Big Falls Cemetery.

★ Natural disasters made life difficult for the early settlers. Fires, tornadoes and floods could strike without notice. Fire was particularly devastating at a time when no fire department or equipment existed, and few people had insurance to cover their losses. The first major fire occurred in February 1896, accompanied by frigid temperatures and gale-force winds. Several uninsured downtown buildings were reduced to ashes, with a total loss of approximately $8,000. A fire in 1897 destroyed new resident A.W. Mundt’s home, store and entire stock of goods, and more than $130 in cash; he had only $200 in insurance. Several more fires came, including one in May 1912 that destroyed the general store owned by A.G. Arndt; his losses were in excess of $2,500. Despite the ever-present threat of fire, residents and businesses owners continued to rebuild and hope for the best.

★ The Appleton Post-Crescent reported the probe into "Another Dry Killing" involving the fatal shooting of Henry Virkula, 41, of Big Falls. He was shot Saturday night, June 8, 1929, 15 miles south of the Canadian border by Customs Service Border Patrol Officer E. J. White; it was White's job to prevent liquor being smuggled from Canada. White was a five-year veteran of the customs service.

Virkula's wife and two children were in the car with him as they returned to Big Falls where they own and operate a restaurant. White alleged Virkula "failed to stop his car at the command of" White and another patrolman named Servine. Virkula's wife claimed her husband was "struck with a fusilade of shots before he had time to stop the car". Virkula was shot with a sawed-off shotgun and was killed instantly.

White was arrested and charged with second degree manslaughter and was being held in the county jail "pending outcome of the investigation". Servine commented he saw "no reason for the shooting".

An examination of Virkula's vehicle found "no evidence of liquor", and two empty bottles had contained medicine.

★Henry Schrerer brought a lawsuit against Bond Pickle Co. of Big Falls in May 1929, claiming he was not paid for pump work he did at the pickle station. 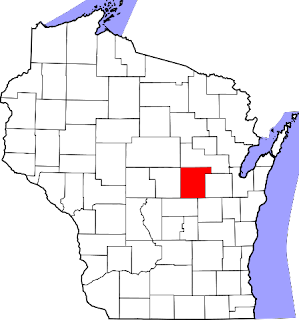 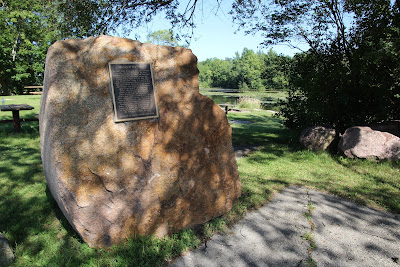 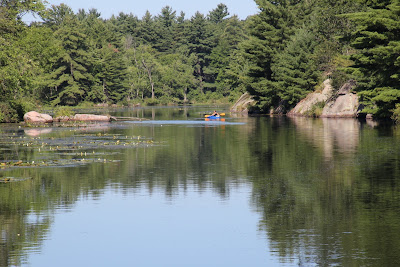 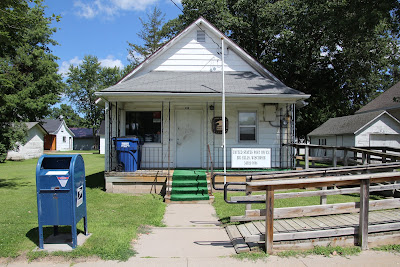 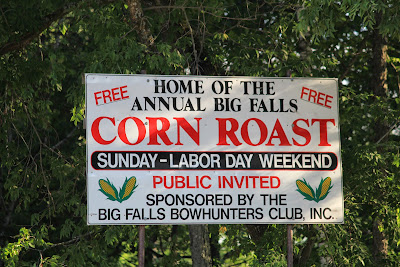