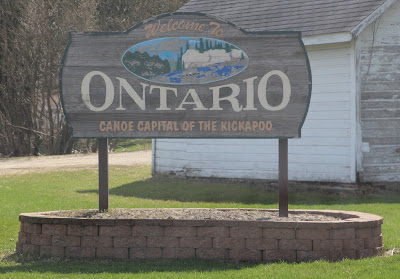 First postmaster O. H. Millard was appointed in 1857. In 1862 he was "removed by the presentation of a forged petition". Although eventually vindicated, Millard was replaced by George Prentice. T. L. De Lap was serving as postmaster in 1884; the Ontario office boasted an aggregate annual business of about $8,000.

The money order was created in 1882. The first order was issued to William Dandon on August 7th, payable to O. I. Newton on Sparta.

Nathan Culver was born in 1820 in upstate New York, where learned a carpenter’s trade from his father. He arrived in Wisconsin in 1844 and began working in mill construction, then millwrighting and lumbering. He built a mill for Giles White in Whitestown. In 1858 Culver acquired 130 acres that included a flouring mill in the Village of Ontario. Culver enlisted in Company K, 18th Regiment, Wisconsin Volunteer Infantry in 1861. He fought at the Battle of Shiloh and was captured by Baxter’s Calvary on September 1, 1862. Over the next several weeks Culver and his fellow POWs were transported on foot, by cart, by train, and by boat to Cairo, Illinois, where most got furloughs home. After two weeks, Culver rejoined his regiment at Cornith, Mississippi. He eventually returned to Ontario where he married, had three children, divorced, and remarried. He died in 1896 and is buried in the Ontario cemetery. 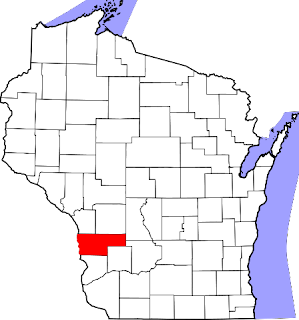 Ontario is located in Vernon County.

Everything photographed for Little Wisconsin was submerged
in the devastating flooding of August 2018.
Click here for News800 film and report.
and
National Weather Service: Summary of Significant Flooding
and Severe Storms August 27-28, 2018 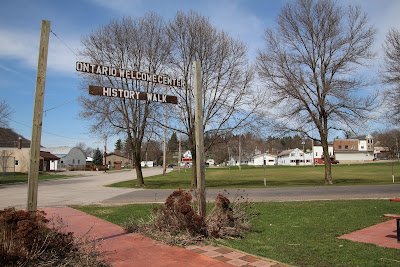 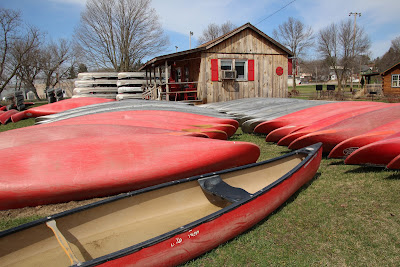 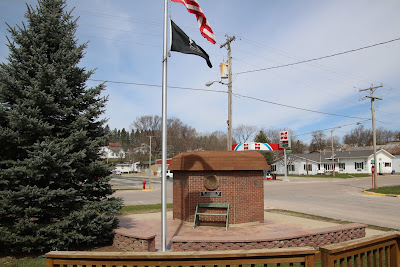 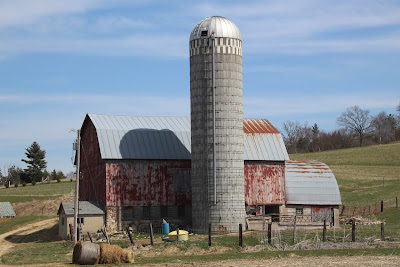